China's paramount leader, Xi Jinping, has urged tycoons to share their wealth with the rest of the country in an effort to pursue "common prosperity," leading to concerns that the state could choke out the private sector and give the Communist Party even more sway in everyday life 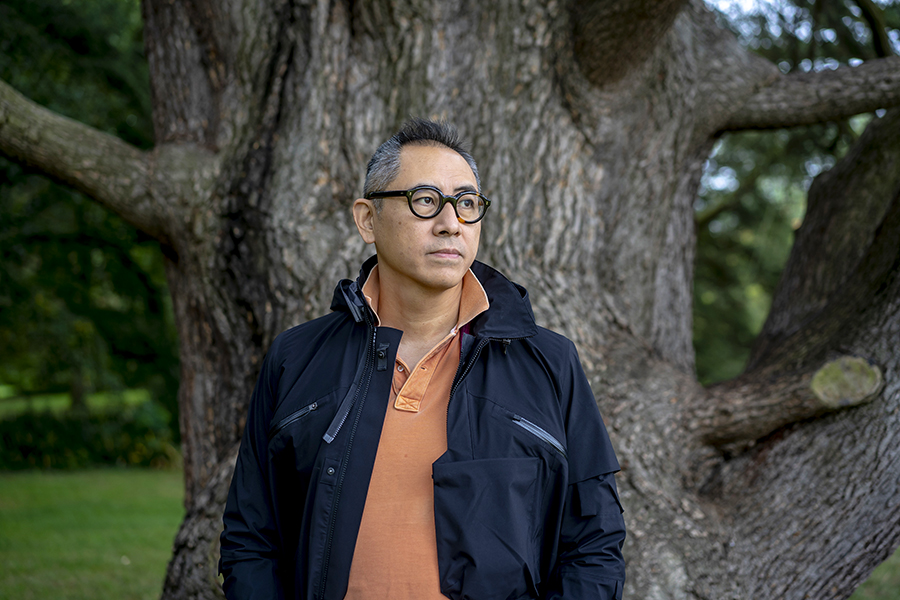 Desmond Shum in Oxford, England, Sept. 12, 2021. A memoir by the well-connected businessman offers insights into the Communist Party’s thinking as it tightens its grip on the private sector. (Andrew Testa/The New York Times)

To build a logistics hub next to Beijing’s main airport, Desmond Shum spent three years collecting 150 official seals from the many-layered Chinese bureaucracy.
To get these seals of approval, he curried favors with government officials. The airport customs chief, for example, demanded that he build the agency a new office building with indoor basketball and badminton courts, a 200-seat theater and a karaoke bar.
“If you don’t give this to us,” the chief told Shum with a big grin over dinner, “we’re not going to let you build.”
Shum recounts the conversation in a memoir that shows how the Communist Party keeps business in line — and what happens when businesspeople overstep. Released this month, “Red Roulette: An Insider’s Story of Wealth, Power, Corruption and Vengeance in Today’s China” shows how government officials keep the rules fuzzy and the threat of a crackdown ever-present, limiting their role in the country’s development.

Tweets by @forbesindia
Has Covid-19 cost Australia its love for freedom?
AI powered marketing: A 5-stage path to success