Last weekend, a female employee alleged on the company's internal website that she had been sexually assaulted by a company client, then raped by her manager 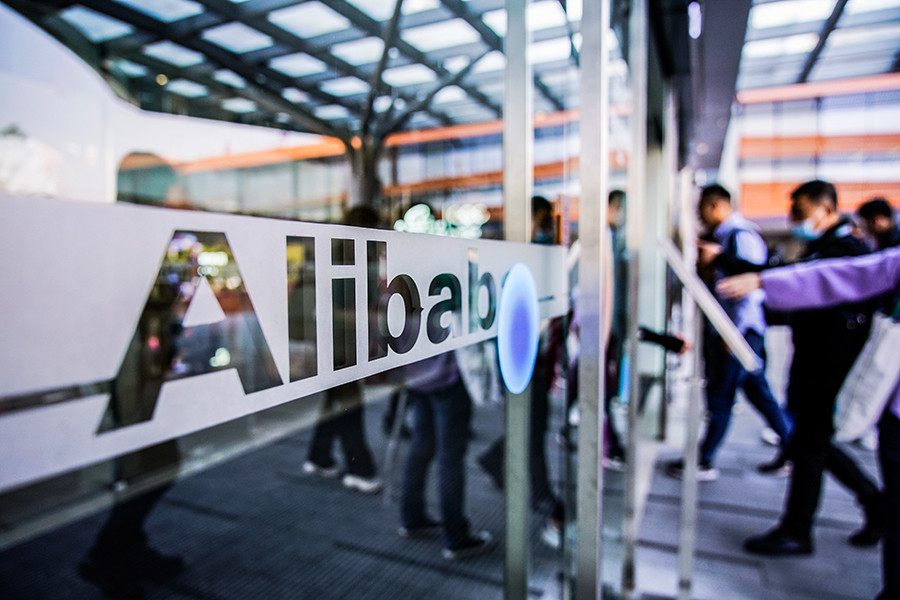 For years, as Alibaba turned from a scrappy Chinese startup into an e-commerce behemoth, some of its business units welcomed new employees with an ice-breaking ceremony that alarmed many of those who endured it.
Fresh hires were required to answer deeply personal questions in front of their colleagues, according to former employees: about their first loves, their first kiss and their first sexual encounters. The questions were phrased in ways that are not printable in this newspaper, they said.
The Chinese technology giant has denied such claims. But last weekend, a female employee alleged on the company’s internal website that she had been sexually assaulted by a company client, then raped by her manager — and the disclosure unleashed a slew of stories about ice-breaking activities. Former employees said online that they, too, had gone through them.
And in a letter to management signed over the weekend by more than 6,000 Alibaba workers, employees urged the company to forbid sexual remarks and games in ice-breaking and other business events. (Alibaba has said it fired the employee accused of rape and will take other steps to stop sexual misconduct. It did not respond to requests for comment.)
The allegations against Alibaba may have shocked the Chinese technology industry and the public, but it should not have surprised them.
The male-dominated sector has long objectified women, blamed the victims and normalized sexual violence. Women who dare to speak out about sexual harassment and violence are called troublemakers or worse.