Amazon to shut down its healthcare foray—Amazon Care

Amazon Care started in 2019 as an effort to serve Amazon's own employees. The company tried to build a bigger membership and sign up other employers to offer the services to their staff, but with limited success 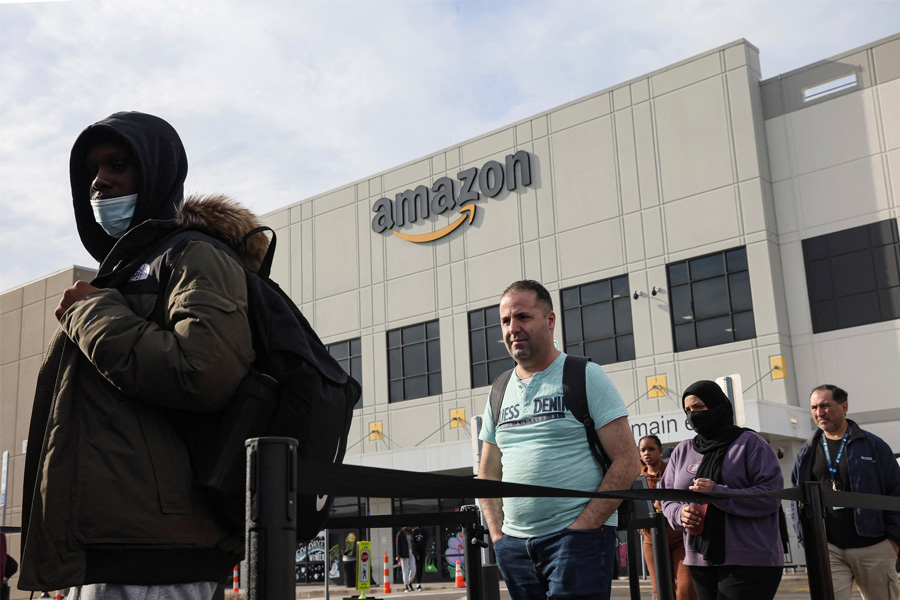 Amazon told employees in an email on Wednesday that it is shutting down Amazon Care, its in-house foray into providing primary and urgent health care. The move comes a month after Amazon announced plans to buy a much larger competitor, One Medical, in a $3.9 billion deal.

Amazon for years has wanted to find its own ways to enter the health care industry, which company executives think provides a big opportunity for expansion.

Amazon Care started in 2019 as an effort to serve Amazon’s own employees, initially just in Washington state. It has since expanded, offering virtual visits nationwide and planning to have in-person services in 20 cities this year, according to an announcement in February.

The company tried to build a bigger membership and sign up other employers to offer the services to their staff, but with limited success. It recently promoted Silicon Labs, TrueBlue and Whole Foods Market, which Amazon owns, as clients.

“Although our enrolled members have loved many aspects of Amazon Care, it is not a complete enough offering for the large enterprise customers we have been targeting, and wasn’t going to work long-term,” Neil Lindsay, senior vice president of Amazon Health Services, said in an email to employees that was shared with The New York Times.

About 400 employees work on Amazon Care, according to a person familiar with the program. Lindsay’s email said “many” of the people who worked on Amazon Care will find new roles internally. The company would not say whether employees will be laid off if they are unable to secure a new role at Amazon.

Lindsay said the decision to end the program had been under consideration for “many months” and that Amazon Care will stop operating at the end of the year.

Amazon declined to comment beyond the email, which was first reported by the Seattle tech news site GeekWire.

Last month, Amazon announced plans to buy One Medical, which runs a chain of primary care clinics in cities around the country. Amazon started talking with One Medical in February, according to regulatory filings, and the deal is pending regulatory approval.

One Medical has signed up more than 8,500 employers, including prominent companies like Google, to provide memberships to staff, and it also sells memberships directly to consumers.

“I believe the health care space is ripe for reinvention, and our efforts to help improve the health care experience can have an immensely positive impact on our quality of life and health outcomes,” Lindsay wrote in the email.

This spring, Andy Jassy, Amazon’s chief executive, praised Amazon Care in a letter to shareholders as the type of “iterative innovation” that lets the company quickly experiment. He said bracing for failure was critical to inventing, and that the company tries to “secure great landing places for team members who delivered well — or your best people will hesitate to work on new initiatives.”

Tweets by @forbesindia
Twitter execs push back against whistleblower complaint
Photo of the day: One of a kind