Under the new TikTok Pulse program, companies can place their ads next to user content in specific categories, including health, fashion, cooking, gaming and others—and creators will get a cut 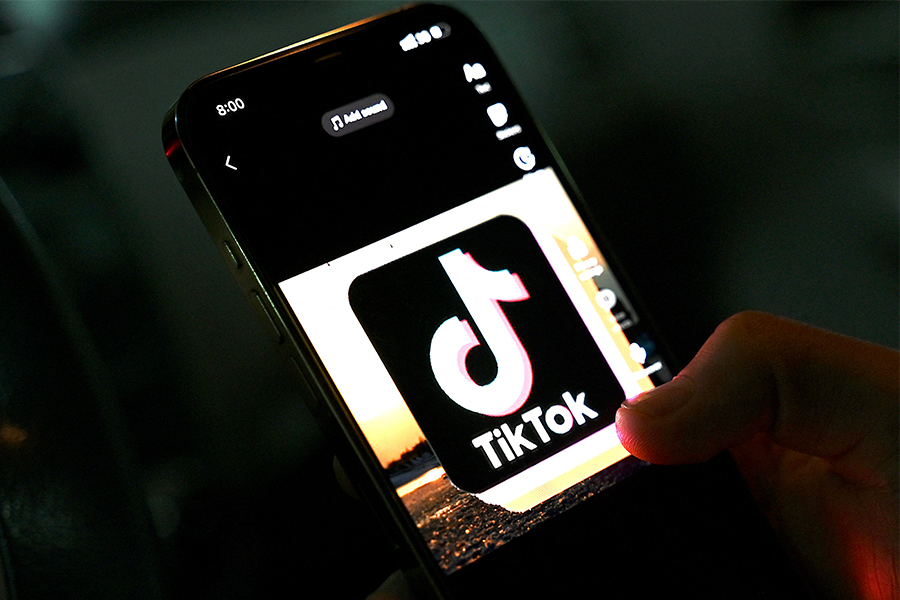 New York, United States: TikTok on Wednesday announced an ad revenue-sharing program with the social media platform's most prominent creators, moving closer to a model already used by its competitors.
The short-video format app has become wildly popular in recent years with more than a billion active users globally, but has been criticized for not providing a way for creators to effectively monetize content.
Under the new TikTok Pulse program, companies can place their ads next to user content in specific categories, including health, fashion, cooking, gaming and others—and creators will get a cut.

"We will begin exploring our first advertising revenue share program with creators, public figures and media publishers," the company, a subsidiary of Chinese tech firm ByteDance, said in a statement.
"We're focused on developing monetization solutions in available markets so that creators feel valued and rewarded on TikTok."
Only accounts with at least 100,000 subscribers will be eligible for the first phase of the program, TikTok said.
The firm's North America General Manager Sandie Hawkins told tech website The Verge that Pulse will roll out in the United States in June, and that approved creators will get a 50 percent cut of ad revenue.
In 2021, TikTok generated an estimated 4.6 billion dollars in revenue, according to industry publication Business of Apps.
That figure is more than double the previous year's revenue, but remains roughly on par with competitor Snapchat, which has about 300 million daily users, according to Snapchat's data.
Other major social networks that focus on video, such as YouTube, Instagram and Snapchat, have already implemented revenue-sharing systems.
© Agence France-Presse

Tweets by @forbesindia
Are we looking at a crypto brain-drain?
How Ranjan Pai is striving to make Manipal Hospitals India's biggest health care player