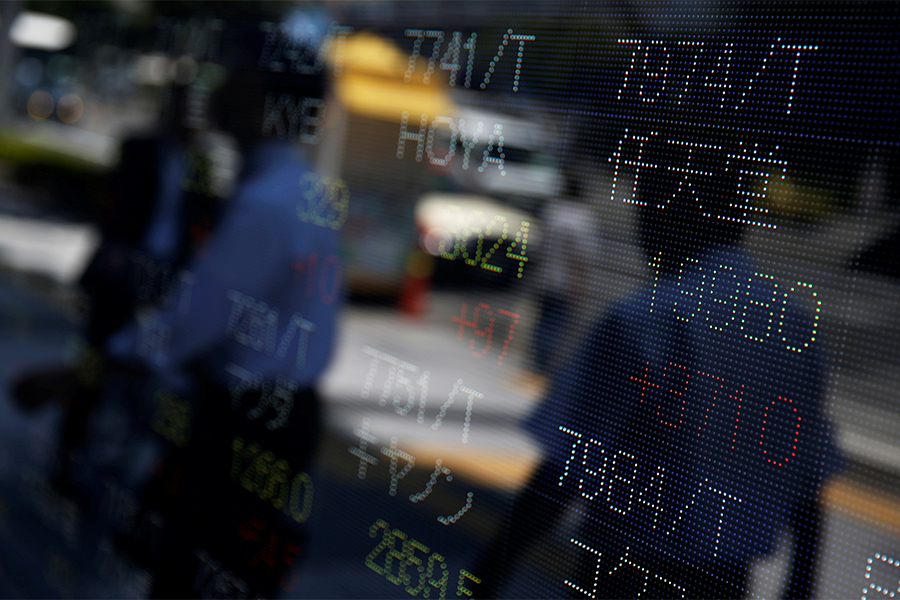 Share price  displayed at a stock quotation board outside a brokerage in Tokyo, Japan
Image: Issei Kato/Reuters (For illustrative purposes only)

Three Indian companies, including fruit-pulp juice maker, Manpasand Beverages, have made it to Forbes Asia’s latest 'Best under a Billion' list of the top 200 publicly traded companies in the Asia-Pacific region.

This is less than half the number last year, when India had seven entries in the annual list, which honours companies with annual revenue between $5 million and $1 billion.

ALSO READ:
MangoSip is aiming for a pan-India presence

From a universe of 18,000 candidates, roughly 875 passed Forbes Asia’s criteria for profitability, growth and modest indebtedness. The list has excluded companies that traded thinly, have been trading for less than a year, and those with worrisome accounting, management, ownership or legal troubles.

Those included in the final 200 have produced the highest sales and earnings per share growth for both the most recent fiscal one and three-year periods, and the strongest five-year average return on equity, Forbes Asia said in a statement on Thursday. 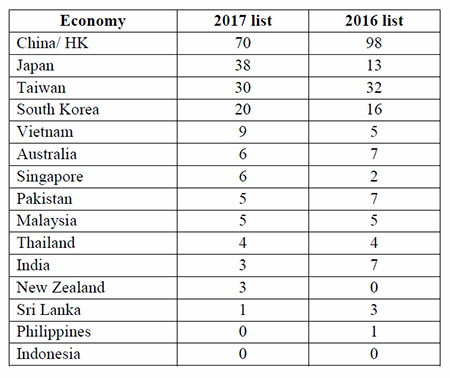 Tim Ferguson, Editor of Forbes Asia, said: “The better showing by Japan and South Korea is heartening, but the continued scarce presence of companies from most economies of Southeast Asia should give pause to everyone there -- capital markets, entrepreneurs and those who count on future job creation.”

Tweets by @forbesindia
Who moved my office? Some popular co-working spaces in India
Why is the Snapdeal-Flipkart deal taking time? Are Kunal Bahl, Rohit Bansal against it?