Companies from China, Hong Kong and Taiwan account for 65% of this year's list of top 200 publicly traded companies in Asia-Pacific region 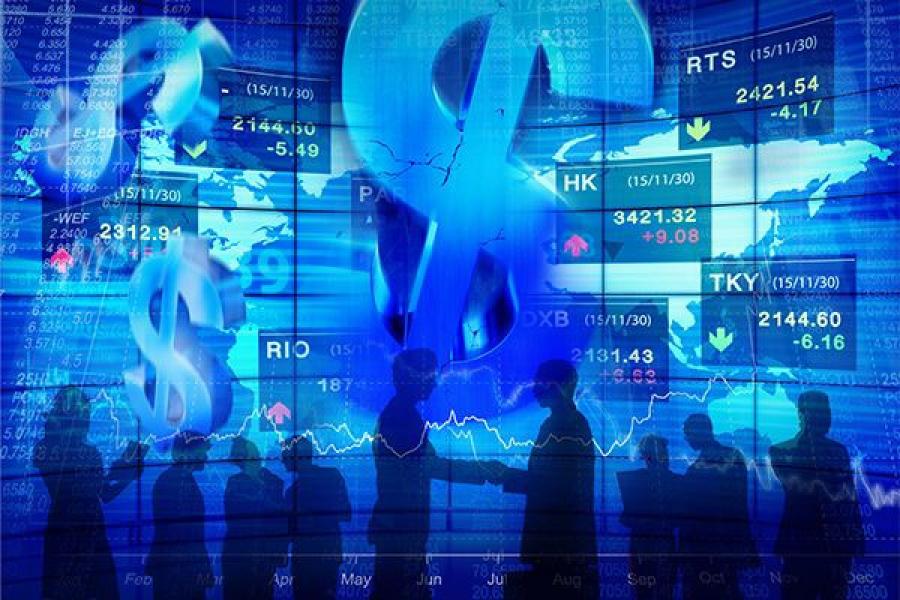 Image: Shutterstock
The top-ranked candidates were screened from among 17,000 companies

Seven Indian companies have made it to Forbes Asia’s 'Best under a Billion' list of the top 200 publicly traded companies in the Asia-Pacific region.

The annual list honours companies in the region with annual revenue between $5 million and $1 billion, have positive net income and have been publicly traded for at least a year. The top-ranked candidates were screened from among 17,000 companies, based on their sales growth and earnings growth in the past 12 months and over three years, and for the strongest five-year return on equity.

There is, however, a decline in the Indian representation in the list. Just five years ago, India had 35 companies among Forbes Asia’s ‘Best under a Billion’.

Companies from mainland China, Hong Kong and Taiwan accounted for 65% of the 2016 list. In terms of top countries featuring in ‘Best under a Billion’, a total of 98 companies were from China and Hong Kong; followed by Taiwan (32), South Korea (16), Japan (13), and India, Pakistan and Australia with 7 companies each. As many as 116 firms are new entrants among the top 200 publicly-traded companies. 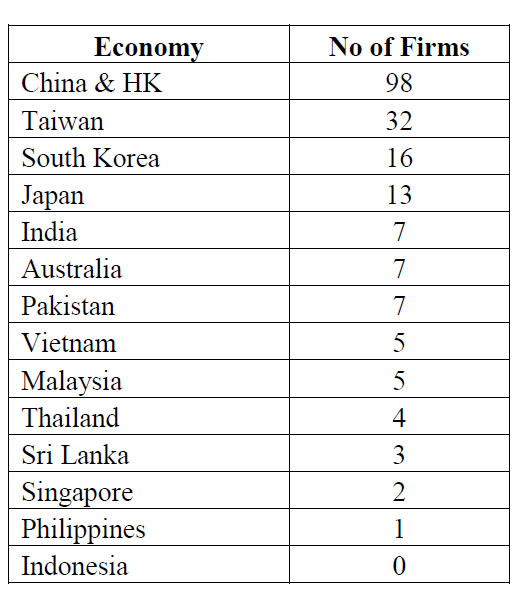 Tim Ferguson, Editor of Forbes Asia, said: “Even if the Chinese economy continues to slow, the rest of Asia—if it is to carve out a bigger place on this SME all-star list—is going to find big markets for high-value goods and services. Maybe the ASEAN trade treaties can help.”