Psychedelic drugs are quietly gaining steam, thanks to growing interest among some mental health professionals who see them as a novel therapeutic for depression and post-traumatic stress disorder 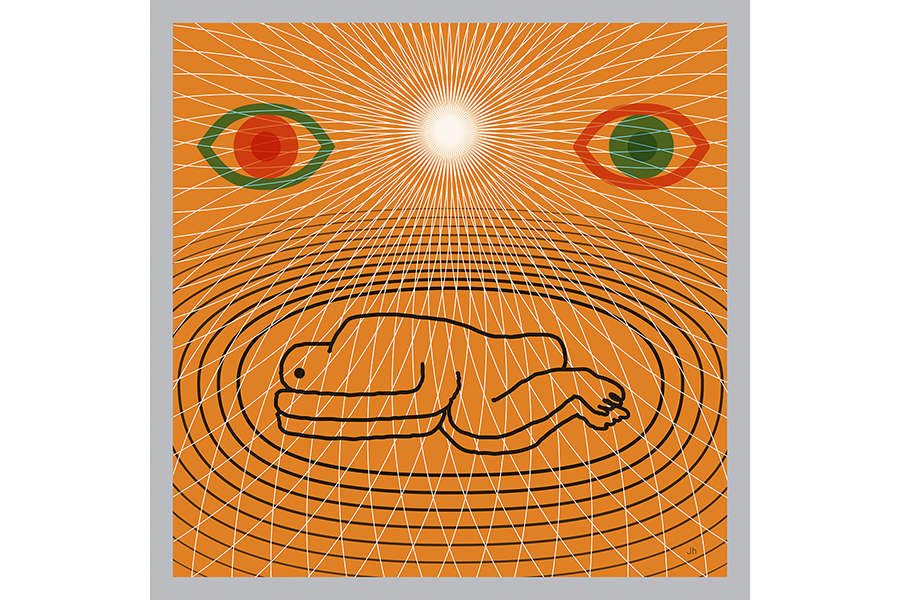 Even with cause for concern, psychedelic retreats in countries like Costa Rica and Jamaica, as well as in the United States, have been popping up for more than a decade. (John Hersey/The New York Times)

One night in 2019, while strangers vomited around her, Lynn Cohen had a vision.
After being tipped off by a friend, Cohen, 62, traveled from her home in Milwaukee to Chicago to drink ayahuasca — a sludgy, psychoactive brew from the Amazon that ignites hallucinations while also inducing nausea. She arrived, carrying her own pillow and blanket, at a private house, where she was greeted by a shaman. In the living room, she curled up on a sleeping mat, and over the course of that one very intense night, went on a journey that mostly involved lying still.
“I was shown why I’m not happy, and it became clear I was carrying around the pain of my ancestors,” said Cohen, a deep-tissue manual therapist who has struggled with depression for 20 years. After that night, she said she found clarity, and has since sought out two other psychedelic retreats, traveling to Costa Rica and California for guided, extended experiences with hallucinogens.
Psychedelic retreats — in countries like Costa Rica and Jamaica, where many psychedelic substances are allowed, as well as among a shadow network of shamans in the United States who share drugs and details over social networks — are experiencing widespread growth. Their rise overlaps with an increasing popularity of cannabis tourism during the pandemic.
Psychedelic drugs are quietly gaining steam, thanks to growing interest among some mental health professionals who see them as a novel therapeutic for depression and post-traumatic stress disorder. That interest is now being wrapped into the global wellness industry, which — spurred by the coronavirus pandemic and the increased mental fragility that has come with it — is set to reach $1.2 trillion by 2027, according to a report by Global Industry Analysts.