What is Psychotria insularum, a plant being heralded as an alternative to ibuprofen?

According to researchers, a plant in Samoa could have similar effects on the body as ibuprofen 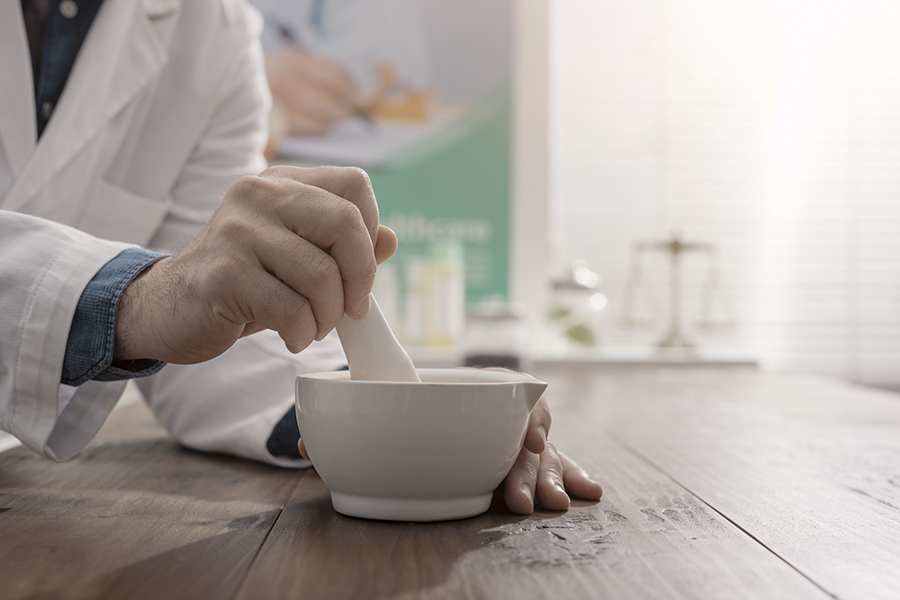 According to researchers, a plant in Samoa could have similar effects on the body as ibuprofen.
Image: Shutterstock

Researchers have analyzed the efficacy of the juice of Psychotria insularum, a plant used in Samoan medicine in Polynesia. The leaves of this plant are said to have effects that are similar to those of ibuprofen and, according to early initial research, it could potentially be used as a treatment for covid-19 and many other diseases.

Is ibuprofen getting a new competitor? In a study published in the journal PNA in November, American, New Zealand and Samoan researchers set out to "elucidate the chemical biology" of matalafi, the juice harvested from the leaves of the Psychotria insularum plant, which grows in Oceania. According to the researchers, the effects are comparable to those of ibuprofen.

The leaves of this small tree, which measures about two meters high and is recognizable by its small white flowers and bright red berries which are widely used in Samoan medicine. Their juice, called matalafi, is used to treat  "inflammation associated with fever, body aches, swellings, wounds, elephantiasis, incontinence, skin infections, vomiting, respiratory infections, and abdominal distress," explain the researchers.

Through this study, researchers demonstrated the chelating effects of this plant. Once in the body, it contributes to bringing down proinflammatory responses while reinforcing the immune system.  "We can now highlight not only its potential as an anti-inflammatory agent but also its potential as a treatment for cancer, neurodegenerative diseases, diabetes, cardiovascular diseases as well as Covid-19," Professor Seeseei Molimau-Samasoni told the Guardian.

"I believe we've just started to unravel the potential of matalafi. But there's also honestly hundreds of other traditional medicines here in Samoa to research," she noted.

Tweets by @forbesindia
Why Singapore, Zurich and Oslo are the world's 'smartest' cities
Women make up for 13.76 percent of entrepreneurs in India; own 20.37 percent of MSMEs