After decades of demonisation and criminalisation, psychedelic drugs are on the cusp of entering mainstream psychiatry, with profound implications for a field that in recent decades has seen few pharmacological advancements for the treatment of mental disorders and addiction 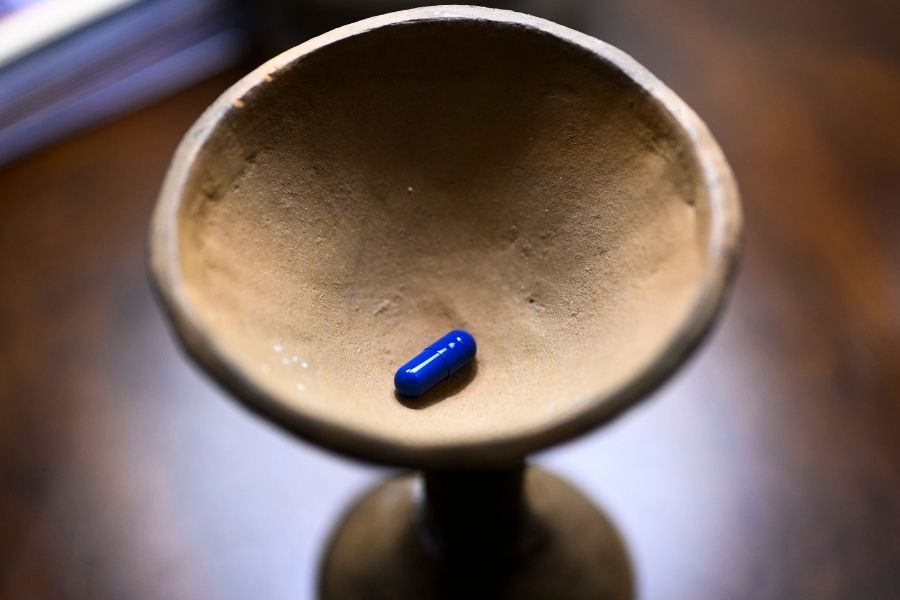 A dose of psilocybin in a ceremonial chalice at Johns Hopkins Bayview Medical Center in Baltimore, May 6, 2021. Psilocybin and MDMA are poised to be the hottest new therapeutics since Prozac. Universities want in, and so does Wall Street. But some researchers worry a push to loosen access to the drugs could go too far. (Matt Roth/The New York Times)