After the US Supreme Court decision in June to overturn the constitutional right to an abortion, individual investors turned their attention to reproductive health care 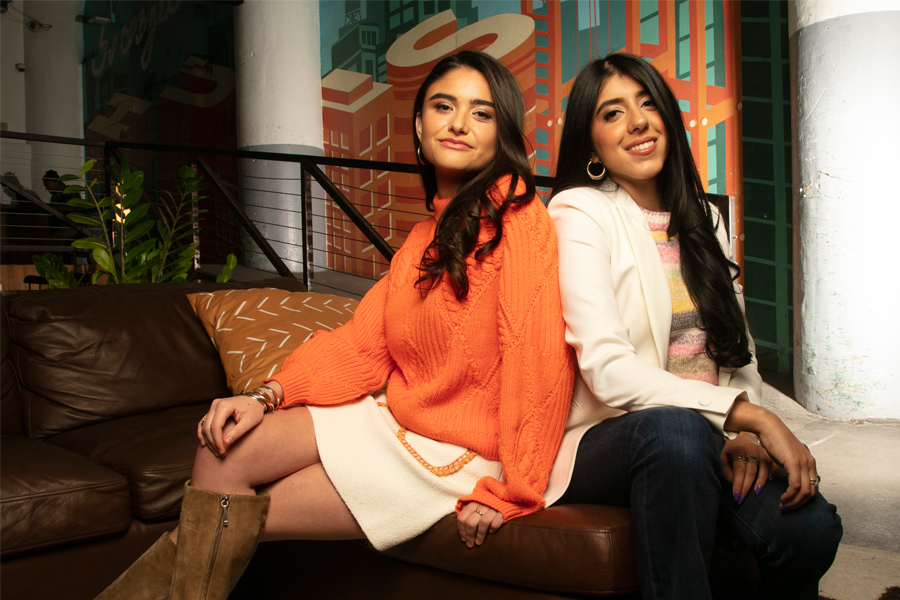 In an undated image provided by Alinea, Eve Halimi, left, and Anam Lakhani, the founders of Alinea, an investing app geared toward young adults. After the Supreme Court’s decision to overturn Roe v. Wade, Alinea saw a new focus on companies that support reproductive health. Image: Alinea via The New York Times

In recent years, funds focused in investments that have a social impact have emerged to bet on startups advancing reproductive health and innovation. After the Supreme Court decision in June to overturn the constitutional right to an abortion, individual investors turned their attention to reproductive health care.

Almost immediately after the court’s decision, Alinea, an investing app geared toward young adults, saw a new investment focus on companies that support reproductive health, said Alinea’s founders, Eve Halimi and Anam Lakhani. “When the news came out, one of the community members created a pro-abortion-rights playlist” — as in, a basket of stocks — “with companies that were supporting the cause,” Halimi said. “We saw a rush of activity.”
That first, spontaneous user-created playlist included companies that were taking a stand to support abortion access, rather than those connected to women’s health, echoing public demand for businesses to weigh in on the issue.
Also read: For many women, Roe was more than abortion. It was about freedom
Later, users asked for an updated version of the playlist, and the founders adopted that same standard. It now includes about 50 firms — Levi’s, Apple, Pfizer and Tesla among them — that have taken a stand against the overturning of Roe v. Wade, or those that help pay for employees’ access to abortion services, or both.
Data from the platform shows reproductive rights looming large in investment decisions.
But location and gender matter. One month after the decision, Alinea had about 10,000 female users. Of those:
Also read: Roe v. Wade overturned: Businesses in the US brace for political, social fightReproductive rights at the corporate level are the newest frontier for the environmental, social and governance investing framework, according to Confluence Philanthropy, a network of investment managers, shareholder activists and others that convened a panel discussion on the matter in June. Expect a flurry of proxy proposals as activists plan to push deeper into the corporate arena. Previous efforts have failed, but ESG experts are certainly telling companies to start preparing.

Tweets by @forbesindia
For Uyghurs, UN report on China's abuses is long-awaited vindication
Photo of the day: Made in India