Although deeply in need of femtech, South-east Asia's development in this area is lagging behind compared with the West 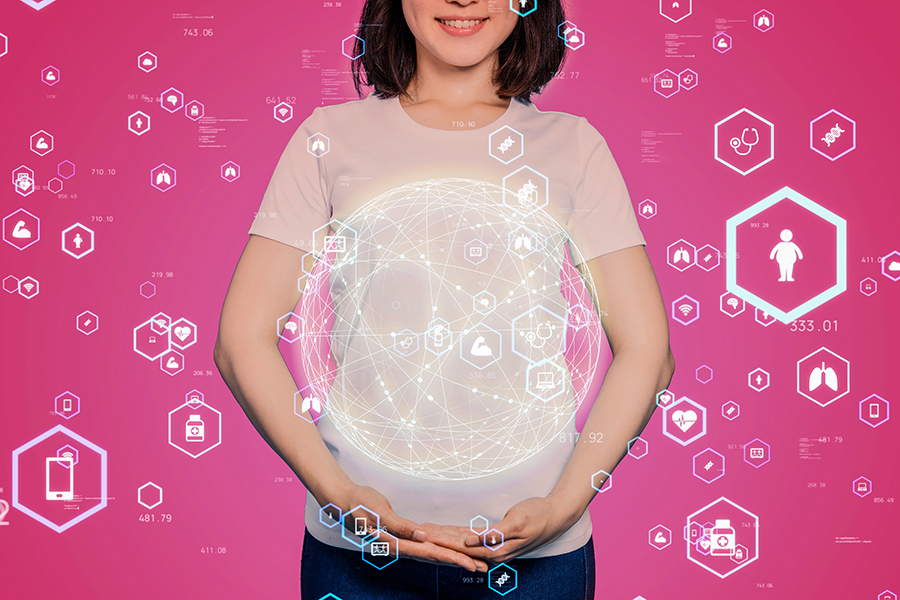 Femetch startups came into being because women are not getting the proper healthcare they need. Although gender equality has been deemed as a social norm in most of the developed countries, it is unfortunately not the case in the rest of the world. Gender bias in medicine is still entrenched in lots of countries around the world, which accounts for an important reason why women’s health issues have been under-served thus far, even while digital health has gained traction.

Specific to the context of South-east Asia, there are also several reasons why women’s health issues are under-served. First, in most of South-east Asia countries, there is no formal or systematic sexual education for women, which may result in a lot of misconceptions, preventing women from learning about and seeking better care for their bodies. Second, it is still a big cultural taboo to openly talk about sexual well-being and infertility issues in South-east Asia. Third, it is still the stigma of having vaginal diseases since “feeling clean” about the women’s bodies is still deeply rooted in the social norm in South-east Asia.

In the past year, while the pandemic has been a boost for healthtech, the subset of femtech has also started to see its booming. The number of femtech startups globally has increased from 221 in 2019 to 318 in 2020, and in 2019 the femtech industry generated $820.6 million in global revenue and received $592 million in venture capital investment, according to PitchBook Data. However, most of the femtech startups are from North America and Europe with only a few from other parts of the world. For example, in 2021, there are only 41 femtech companies in Southeast Asia, a small portion compared to the 318 global femtech companies in 2020.

Compared with the West, South-East Asian is still home to nearly half of the world’s poorest population. According to a 2018 World Bank report, among the 783 million extremely poor, and of the people living below the poverty line of US$1.9 a day, around 33% are in South Asia, and 9% live in East Asia and the Pacific. These are the people in dearth of economic opportunities who have limited or no access to healthcare services. The situation is even worse for women in this population, who are always tied down to the ground with money-generation tasks, house chores and child care. Femtech has great potential in improving the life and health of this group of women.

At ESSEC Business School, I teach an EMBA course called Digital Transformation and Bottom of the Pyramid (BOP). BOP refers to the largest, but poorest socio-economic group at the bottom of the economic pyramid. In global terms, this is the 2.7 billion people who live on less than $2.50 a day. In this course, I encourage our EMBA participants to leverage digital technology for solutions that will improve the well-being of BOP populations, specifically in Asia. A lot of excellent projects have emerged in the past years. For example, a group of EMBA students came up with a mobile solution that is targeting the woman open defecation issues in India which poses a lot of harm for hygiene, safety, health and self-dignity of women in India.

Although deeply in need of femtech, South-east Asia’s development in this area is lagging behind compared with the West. When entrepreneurs develop femtech products or services in South-east Asia, they need to consider the dominant characteristic of its population and its current development situation of femtech so as to better serve the underserved women in this region.

Firstly, South-east Asia still has large, underserved women population at the bottom of the economic pyramid, which opens big opportunities for femtech entrepreneurs. It is sometimes a misconception that the technological development situation in those poor regions may lag behind and poses challenges for launching new tech services locally, because according to the development economic theory of leapfrogging, a developing country can skip stages of the path taken by industrial nations and catch up with the latest technologies. For example, by skipping the fixed line internet, some poor regions in South-east Asia can directly adopt mobile internet.

Secondly, if we look at the current landscape of femtech startups within South-east Asia, the development is also quite imbalanced. According to a report published by fermata inc., a Tokyo-based femtech startup founded in 2019, as of Q1 2021, there are 41 femtech startups in South-east Asia, with more than half of them (24) in Singapore, whose healthcare system is ranked 2nd in the world, 6 in Thailand, 3 in Indonesia, Vietnam, the Philippines respectively, and 2 in Malaysia. Cambodia, Burma, and Laos are, unfortunately, unrepresented yet.

Lastly, in terms of product categories, the apps for woman mental health are severely underrepresented in this region.

In a nutshell, this imbalanced development landscape of femtech in South-east Asia has highlighted opportunities together with challenges for femtech entrepreneurs, urging them to come up with cutting-edge solutions in order to close the reginal gaps in development and to better serve the huge population of women who are currently under-served.

Tweets by @forbesindia
Here's how much the ultra-rich will get richer by 2025
Infosys raises revenue forecast; Pratilipi gets $48mn; and Pankhuri Shrivastava on online social commerce for women