Linkedin's Opportunity Index 2021 reveals 85 percent of Indian women have missed out on a raise, promotion or work offer because of their gender 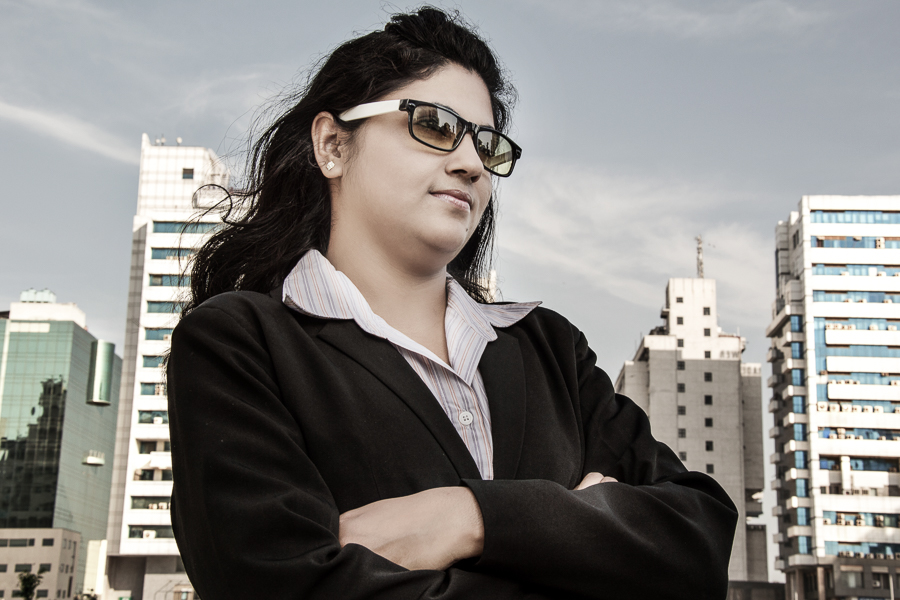 Highlighting the inherent gender bias in the workforce in India, LinkedIn’s Opportunity Index 2021 reports that more than four in five working women (85 percent) have missed out on a raise, promotion or work offer because of their gender. The study points out that India’s working women still contend the strongest gender bias across Asia-Pacific (APAC) countries, with one in five working women expressing that companies exhibit a ‘favourable bias’ towards men at work. Women have reported that managing home and work during the pandemic has negatively impacted their career prospects. More than seven in 10 working women and working mothers feel that managing familial responsibilities have come in the way of career development. About two-thirds of working women (63 percent) and working mothers (69 percent) said they have faced discrimination at work because of household responsibilities. For the report, an online survey was conducted between January 26 to 31 among 18- to 65-year-olds. It had more than 10,000 respondents across the APAC regions, including Australia, China, India, Japan, Malaysia, Philippines and Singapore. In India, the top three job opportunities sought by both men and women are job security, a job that they love and a work-life balance. Despite having similar goals, 63 percent of women think gender is important to get ahead in life when compared to men. Women are actively seeking employers who treat them as equal (50 percent), while 56 percent are looking to get recognition at work for what they do. “There are three pillars that organisations should build on to become more inclusive—attracting women employees by providing a level-playing field and equal opportunities, establishing support mechanisms in the form of policies or women network forums, and creating development opportunities for women to grow outside of their defined job roles,” says Ina Bajwa, global head of learning and development at Tata Communications. “There are a number of companies that don’t realise the importance of diversity in an organisation. More awareness is needed to eliminate the structural biases still present in a business environment.”   While 37 percent of India’s working women say they get fewer opportunities than men, only 25 percent of men agree with this. Additionally, 37 percent of working women say they get less pay than men, while only 21 percent of men share this sentiment. “Gender inequality at work and added domestic responsibilities amid the pandemic have made women’s jobs more vulnerable at this time,” says Ruchee Anand, director, talent, and learning solutions, India, at LinkedIn. “As Covid-19 continues to widen these gaps, this year’s LinkedIn Opportunity Index report suggests that it is the need of the hour for organisations to reimagine their diversity practices and offer greater flexibility to caregivers, in order to increase female participation in the workforce.” More than one in two women are also looking for more professional connections and mentors, as 65 percent of the women agree that lack of guidance through networks is a key opportunity barrier. “Career development is a crucial aspect of employee motivation, policies targeting women welfare are a must for a company,” says Pallavi Dhawan Gupte, director, human resources, at Dun & Bradstreet India. “Having women in leadership positions is important… not only are such companies able to achieve higher gender balance in the workforce but they also become role models for how to build a successful presence in a company.” The research also uncovers an ailing economy’s negative impact on the lives of the Indian workforce. “Nine in 10 Indians said they were affected by the pandemic in terms of job retrenchment, pay cuts and reduced working hours. In addition to shrinking opportunities, professionals in India also battle the perils of working in isolation, as over three in five (65 percent) Indians cited lower productivity while working from home,” stated the report.  - Additional inputs from Divya Shekhar

Tweets by @forbesindia
Photo of the Day: Bursting the bubble
Beyond the Boardroom: AD Singh spills the beans