With an estimated net worth of $48.5 million, Kumar clocks in at cool No. 6, behind Hollywood actors such as Dwayne Johnson and Ryan Reynolds 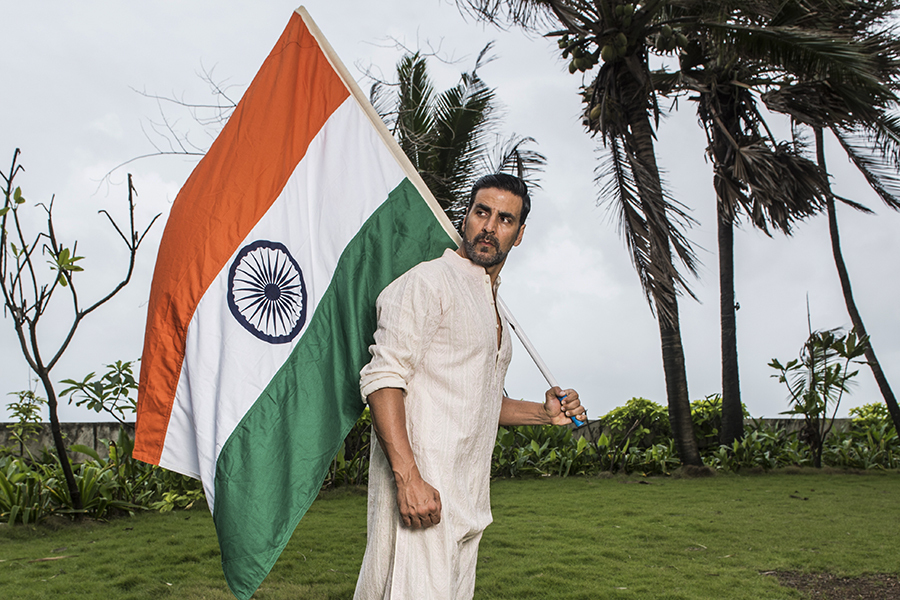 Bollywood actor Akshay Kumar has yet again made it to the Forbes list of highest-paid male actors, scoring the 6th spot, slipping two places since 2019. With estimated net worth of $48.5 million, this is Kumar’s fifth consecutive year of being featured on the list.
The actor, who has been part of more than 100 films over the span of 29 years, is the only Bollywood actor on the list. Forbes writes, “Most of his money comes from endorsement deals; he shills for everything from multivitamins to toilet cleaners.”

Wrestler-turned-actor Dwayne Johnson tops the list for the second year in a row with the estimated net worth of 87.5 million. Next comes Deadpool star Ryan Reynolds, with a net worth of $71.5 million. Third, fourth and fifth spots have gone to actors Mark Wahlberg ($58 million), Ben Affleck ($55 million) and Vin Diesel ($54 million), respectively.
Kumar has been part of some of the most well-known movies of Indian cinema, and recently bagged two National Film Awards for Best Actor, for performances in Rustom (2016) and Pad Man (2018). Kumar has signed a deal worth $ 10 million with Amazon Prime for his first television series, The End. On the Forbes India Celebrity 100 list of 2019​, Kumar ranked second, with earnings of Rs 293.25 Crore.
The 52-year-old was also listed in the Forbes list of 100 highest-paid celebrities 2020. While over the years, more Indian actors—including Salman Khan and Shah Rukh Khan—have been part of the list, this year saw only Akshay Kumar making it to the 52nd spot.
Netflix has been the principal pay-master overall, having contributed more than a quarter of the fortune of the top 10 leading men, whose combined pay was $545.5m (between June 1, 2019, and June 1, 2020). Netflix spent more than any individual studio on Hollywood’s leading men and is expected to invest more than $17 billion on content this year.
Netflix’s demand has risen due to the Covid-19 pandemic; another indicator of its power is Adam Sandler’s 9th position on the list of top earners. Sandler only had one theatrical release—Uncut Gems—last year, for which he earned $5 million—however, Netflix has paid Sandler $31 million for Murder Mystery, which constitutes 75 percent of what he made all year. Sandler’s total net worth is $41 million.