June's better economic indicators were a result of pent-up demand; activity peters down in July 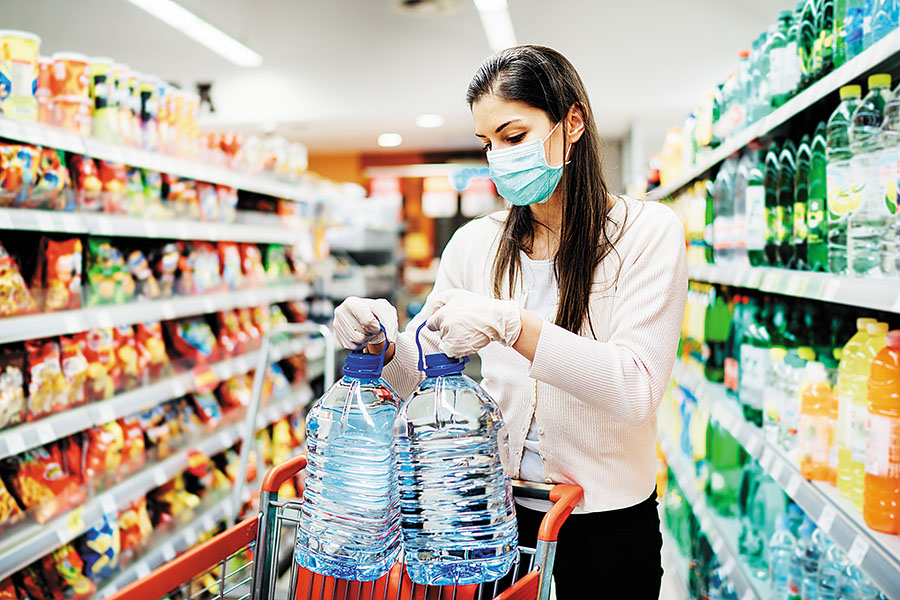 With essential buying that had been suspended in April and May completed and inventories restocked, Indian consumers and companies pulled back on business activity. As a result, an uptick in economic activity in June petered down in July with a host of indicators pointing to activity levels falling.

“While it looks like we have accelerated (compared to April and May), we are not going back to pre-Covid numbers in a hurry,” says Rahul Bajoria, chief India economist, Barclays.

GST numbers in July came in at ₹87,422 crore, lower than the ₹90,917 crore recorded in June. These were below the figures recorded last year and could fall further as localised lockdowns have an impact on manufacturing activity and supply chains. Manufacturing and services PMI fell in July pointing to a contraction in activity. Credit growth fell to 6.7 percent compared to 11.1 percent in July 2019 indicating lower demand for both personal loans as well as business loans.

Businesses have in the last month largely been divided into two camps. First. those that have seen a sustained uptick in demand. These are companies that supply everyday use items—food and cleaning supplies. Pharma companies that occupy niches in mask and personal protection equipment manufacturing, medical supplies for respiratory drugs as well as makers of high pressure cylinders to store oxygen have seen surging demand. The increased automobile sales numbers in July were a result of inventory restocking at dealers.

Second are businesses that are likely to see demand impaired for several months—cinemas, airlines, capital goods makers, truck manufacturers, real estate and banks. So far, cinemas have not opened while airlines are operating at lower than the 45 percent capacity they are permitted.

July saw a stabalisation of Covid numbers across urban centres. Mumbai, Delhi, Chennai and Ahmedabad have seen cases fall between 1,000 and 1,500 a day. In the absence of a second wave, we could see a rise in spends in the next few months as discretionary spends in urban areas are higher.

At the same time, there are concerns about the virus spreading in smaller towns and cities as total cases saw an average of 54,000 a day in the week to August 5. Demand for everyday consumption items that has held up well so far could decline in smaller cities.

Tweets by @forbesindia
An interview with Darryl Drake, the man behind credit reversing
'This is beyond stupid': Experts worry about Russia's rushed vaccine