An interview with Darryl Drake, the man behind credit reversing

Drake has committed to coaching 1000 entrepreneurs into financial freedom. 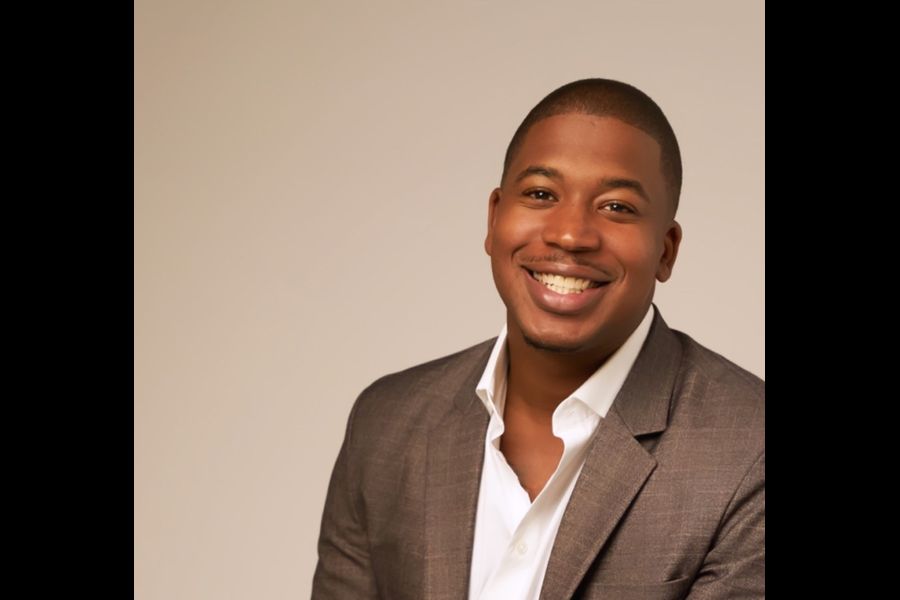 It is human nature to look out for ourselves before we look out for others, especially in the working world. Most entrepreneurs have been groomed to look out for themselves and their own interest majority of the time. But a select few people are built differently. They see the world through a different lens, and they understand the power of helping others. I had the honor to sit down with one of those select few, millennial entrepreneur and president of CreditReversing.com, Darryl Drake. Along with being the president of Credit Reversing, a company that aids its clients through credit mentorship and rebuilding, Darryl has always had a passion for helping others. Whether it be through workshops to teach marketing and business expansion techniques or even absolutely free advice on social media, helping fellow entrepreneurs has always been second nature to him. While speaking to him, Drake specifically mentioned, “I think we all have a responsibility to help our peers; even if it’s as small as being honest and sharing our life experiences. Or as big as committing your life to improving the lives of your peers.” Even outside of the business realm, Drake has a desire to serve others and take a genuine interest in their problems. For some, it takes a whole career of working and experiencing to finally develop a wisdom that can be passed down to future generations. For Drake, that wisdom has come much sooner in life. When speaking on success, he stated, “Success is a process, not an event. It’s not something that pops up or falls out of the sky, it’s something that develops over time. Success lends its fruits to the ones who have mastered the art of progress.”  Waiting around for one breakthrough moment is natural, as it is hard to envision the process it takes to become successful in the business world. Darryl has come to realize in his early 30s that the work has to be put in, and you must embrace your process consistently to achieve your goals. Don’t be mistaken though. While he has the wisdom to know that success is a process, he has already been through many steps of that process. At just 29 years old, he developed a sales team that has generated over $50M in revenue and expanded it into 15 different countries. While that is impressive enough, what is even more impressive is his mindset for the future. Rather than resting on the fact he has had a successful career, Darryl is doing the exact opposite. He is actively building and supporting a community of entrepreneurs while promoting the importance of mental health. Drake has committed to coaching 1000 entrepreneurs into financial freedom. This only goes to show he does not simply find completion in wealth and success, but is an extremely well-rounded being that is focused on all facets of life, even outside of his work. Instagram: @darryldrake   Disclaimer: The views, suggestions and opinions expressed here are the sole responsibility of the experts. No Forbes India journalist was involved in the writing and production of this article.