In the world of bitcoin mining, access to cheap and reliable electricity is everything. Many economists and environmentalists have warned that the process of mining digital currencies is becoming increasingly energy intensive and potentially unsustainable 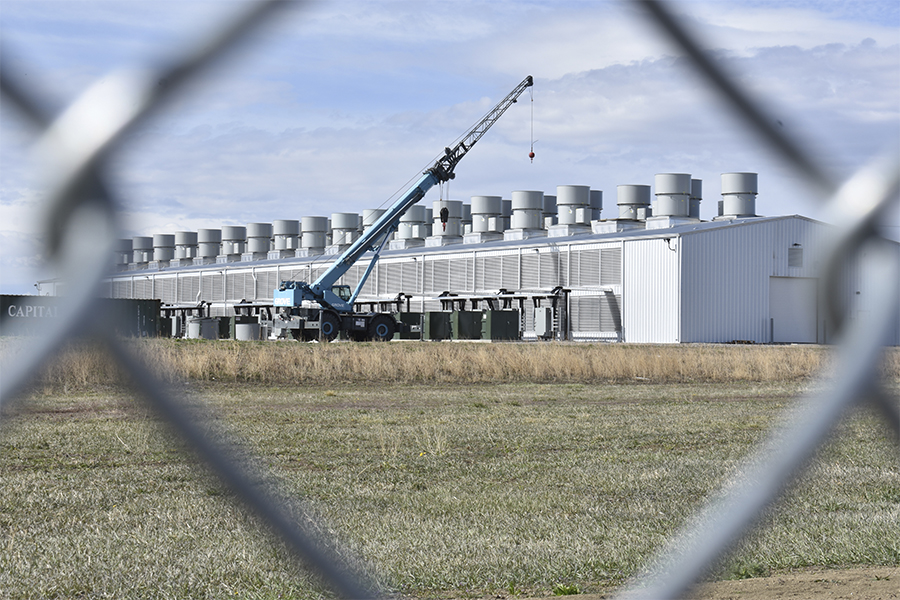 Many economists and environmentalists have warned that the process of mining digital currencies is becoming increasingly energy intensive. Image: AP Photo/Matthew Brown

HELENA, Mont. (AP) — For the past year a company that "mines" cryptocurrency had what seemed the ideal location for its thousands of power-thirsty computers working around the clock to verify bitcoin transactions: the grounds of a coal-fired power plant in rural Montana.