Two US tech companies are preparing to launch a fully solar-powered Bitcoin creation center, or mine, in June, in a new effort to make cryptocurrencies less expensive and more environmentally friendly 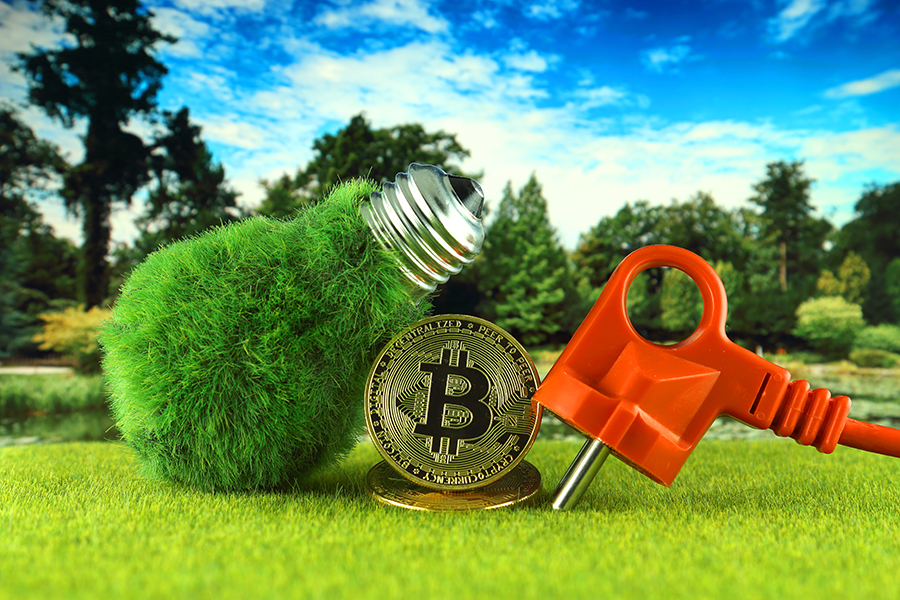 Two US tech companies are preparing to launch a fully solar-powered Bitcoin creation center, or mine.

New York, United States: Two US tech companies, Block and Blockstream, are preparing to launch a fully solar-powered Bitcoin creation center, or mine, in June, in a new effort to make cryptocurrencies less expensive and more environmentally friendly.
The digital payments group Block, formerly called Square, and blockchain specialist Blockstream have each invested $6 million in the pilot project which should initially produce around 0.1 bitcoin per day, Blockstream CEO Adam Back told AFP.
Blockstream announced the center would be located in west Texas and equipped with Tesla solar panels and batteries.
"A lot of people have talked about the theory, and we thought we would try it in practice, so that we have actual data that people can look at and quote and cite," Back said.

More than simply creating bitcoins, "the goal is to prove that 'mining' can help finance infrastructure" for renewable energy, he said.
The logic, according to Back, is that the bitcoin creation center can only use excess capacity from facilities that generate renewable energy, with the bulk of the electricity going to ordinary home and business consumption.
Mining bitcoin requires a series of complex computer calculations, requiring an ever-increasing amount of electricity.
Back said the two project partners are already thinking of increasing the size of the project by up to 100 times on the same site if the test proves conclusive.
It is not the first cryptocurrency project to rely entirely on renewable energy.
In El Salvador, where bitcoin is now an official currency, mining takes place at a geothermal power plant using the energy from surrounding volcanoes.
Criticized for its huge consumption of electricity, the cryptocurrency sector has seen the birth of several initiatives in recent years to achieve a more ecological model.
Last year, dozens of companies united under the umbrella of the Crypto Climate Accord and pledged to achieve carbon neutrality by 2030.
© Agence France-Presse

Tweets by @forbesindia
D2C brands—Bending it like Beckham
Biden, Modi to speak as US presses for hard line on Russia