The litigation comes as part of an ongoing battle by Match, Epic Games and others to force Google-parent Alphabet and iPhone maker Apple to loosen their grips on their respective app stores 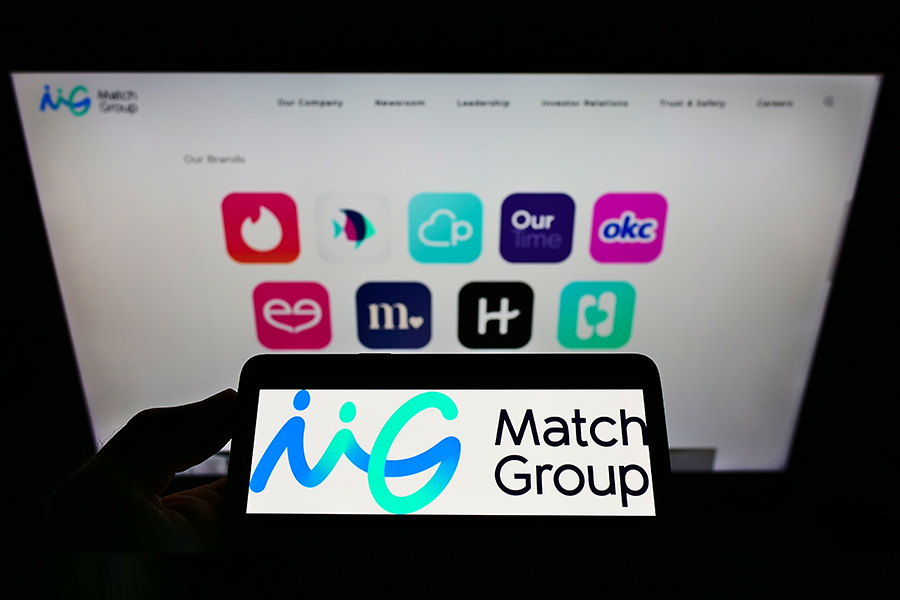 Google has made it clear that it will remove Match apps from the Play store if they don't comply with the modified Play Store rules. (Credits: Shutterstock)

San Francisco, United States: Tinder parent Match Group on Monday filed a lawsuit in a federal court in San Francisco accusing Google of abusing monopoly power at its Play Store that sells digital content for Android-powered phones.
The litigation comes as part of an ongoing battle by Match, Epic Games and others to force Google-parent Alphabet and iPhone maker Apple to loosen their grips on their respective app stores.
Match's filing came after Google modified Play Store rules to require its family of apps to use the internet giant's payment system, which collects fees of up to 30 percent on transactions, court paperwork explained.
Google has made it clear that it will remove Match apps from the Play store if they don't comply with the rule, Match said in the filing, saying such punishment would be a "death knell."

"This is a case about the strategic manipulation of markets, broken promises, and abuse of power," Match said in the suit.
Google did not respond to a request for comment, but has previously defended its Play Store fees as in line with industry norms and reasonable for running a secure, global platform for digital content.
While the App Store is the only gateway for content to get onto Apple mobile devices, users of Android-powered smartphones or tablets can download apps at their own risk from online venues other than Google's Play Store.
Match's lawsuit contended that despite having options, users get content for Android devices from the Play Store more than 90 percent of the time.
Match called on the court to order Google to let it sidestep the Play Store billing system while keeping its apps on the virtual shelves.
Match is also asking for unspecified monetary damages and legal fees.
Match apps include OkCupid, PlentyofFish, and Tinder.
Match, Epic Games and other companies have banded together in the Coalition for App Fairness to lobby for just marpetplaces.
Apple has clashed in court with Fortnite creator Epic Games, which has sought to break Apple's grip on the App Store, accusing the iPhone maker of operating a monopoly in its shop for digital goods or services.
A federal judge in November ordered Apple to loosen control of its App Store payment options, but said Epic had failed to prove that antitrust violations had taken place.
Apple head Tim Cook in April attacked moves to regulate his company's App Store in a rare speech in Washington, arguing that new rules could threaten iPhone users' privacy.
"We are deeply concerned about regulations that would undermine privacy and security in service of some other aim," Cook told an International Association of Privacy Professionals gathering.
© Agence France-Presse

Tweets by @forbesindia
SaaS rising: India is ready for its next IT moment
Social network Grindr going public at $2.1 bn value