On 'Fortnite,' gamers have raised an incredible sum for Ukraine relief

Solidarity is not dead on social media or on video game platforms, it seems. Epic Games reports that the sum of $36 million for humanitarian relief for Ukraine has been raised in just 24 hours 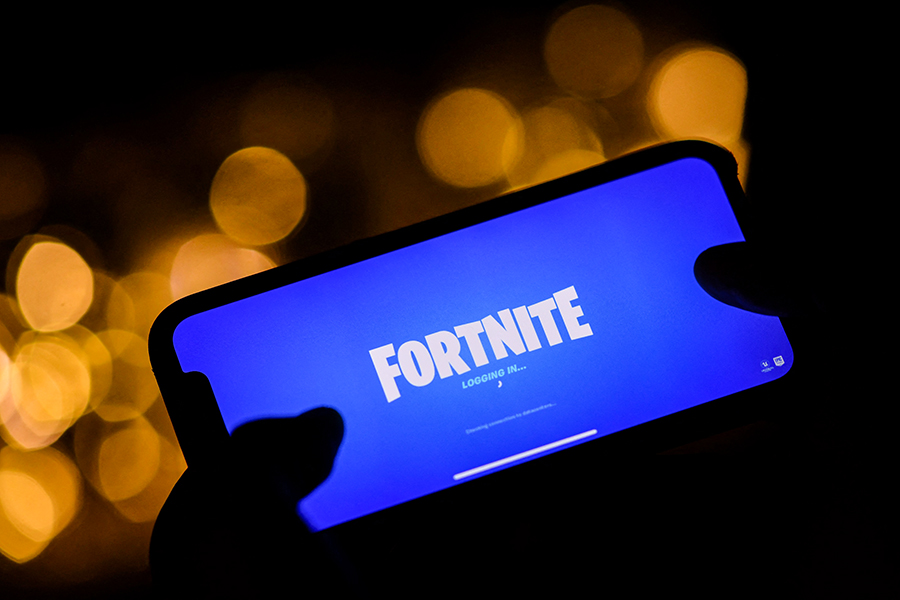 'Fortnite' players will be able to contribute to Ukrainian relief until April 3, 2022. Image: Chris Delmas / AFP

On "Fortnite," gamers have been more than generous in their support of the Ukrainian people. The video game's publisher announced that it has already raised an incredible amount of money for relief organizations such as UNICEF and the UN Refugee Agency, collecting $36 million in less than 24 hours.

Solidarity is not dead on social media or on video game platforms, it seems. Epic Games reports that the sum of $36 million for humanitarian relief for Ukraine has been raised in just 24 hours. The publisher of the video game "Fortnite" recently announced that it would donate all proceeds from in-game purchases to humanitarian associations working to help Ukrainian people. The initiative is scheduled to last two weeks, running March 20 to April 3, and the already large sum can only grow from here on in.

This initiative, launched with the new season of the game, called "Resistance," immediately mobilized online players. The funds raised will be donated to four organizations: UNICEF, Direct Relief, the UN Refugee Agency (UNHCR) and the World Food Program (WFP).

Epic Games is even working to assure that the funds are transferred as quickly as possible, without waiting to receive the money directly: "We're not waiting for the actual funds to come in from our platform and payment partners, which can take a while depending on how the transaction was processed. As transactions are reported, we'll log them and send the funds to the humanitarian relief organizations within days," explains the game publisher on its blog.

Microsoft will also be donating net proceeds from purchases of "Fortnite" content made on Microsoft Store, Epic Games said.

Other initiatives have also been launched to raise money to help the Ukrainian people since the Russian invasion. For example, $25 million in cryptocurrency was raised in early March.

Tweets by @forbesindia
Photo Of The Day: Curbside delivery
Shift shock: The feeling of new-job disappointment