'The Great Resignation' now affects several countries throughout the world and several employment sectors. 'Shift shock' is the new phenomenon that has been following this trend 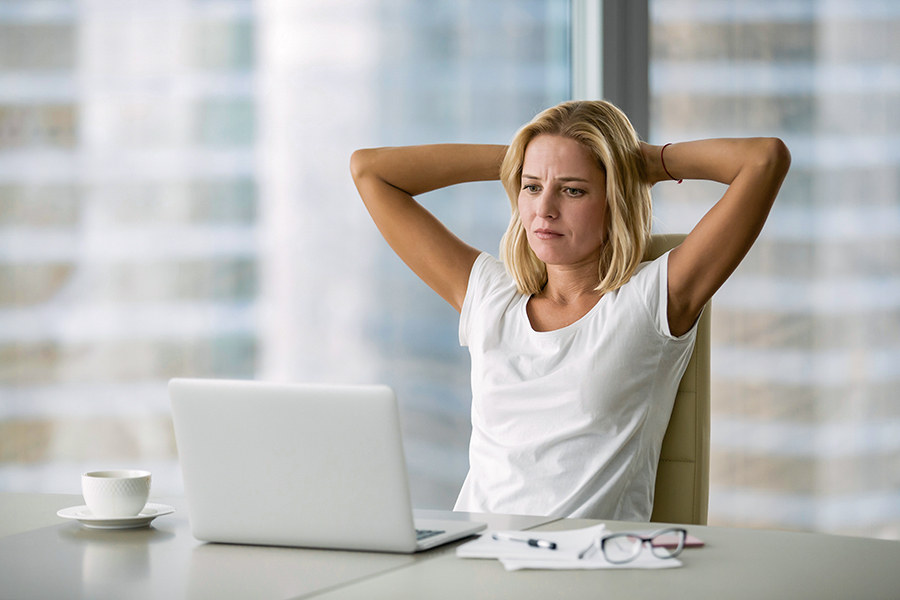 Nearly 72% of workers have felt that a new job or employer did not meet their expectations, according to TheMuse.com. Image: Shutterstock

In the midst of the United States' Great Resignation wave, a large percentage of workers feel that their new job or employer is not what they expected, with some being either disappointed or otherwise surprised. The phenomenon is being called "shift shock."

Over the past year, many workers have been leaving their jobs in the United States. This phenomenon, which has generated numerous headlines and impressive statistics, is known as "The Great Resignation." It now affects several countries throughout the world and several employment sectors.

But are these employees, who left for better working conditions, a higher salary or more professional recognition, happier in their new job? Not necessarily, according to a survey conducted by job search engine TheMuse.com. According to the study, 72% of workers who left their jobs during the pandemic felt that their new job or employer were not what they had expected.

This feeling of discrepancy between the expectations of a new job and the reality in the company has been labeled "Shift Shock," by Kathryn Minshew, co-founder and CEO of The Muse.

Of those surveyed, 41% said they would wait two to six months before looking for another job if they experienced shift shock in a new position. Nearly half (48%) would even try to go back to their previous job.

For Minshew, the world of work is undergoing "generational shift, driven by Gen Z and millennial candidates who are more likely to believe the employer-employee relationship should be a two-way street," she explained.

Workplace values and attitudes have changed since the pandemic began. According to the study, 80% of respondents said it is acceptable to leave a new job before six months if it does not meet their expectations.

Tweets by @forbesindia
On 'Fortnite,' gamers have raised an incredible sum for Ukraine relief
63 Indian cities among world's most polluted; India 5th among most-polluted countries