What does green talent look like in today's labour market

According to a LinkedIn report, the share of talent with green skills increased by 39 percent in high-income countries between 2015 and 2021, creating a 21-point gap with low-income countries (18 percent) 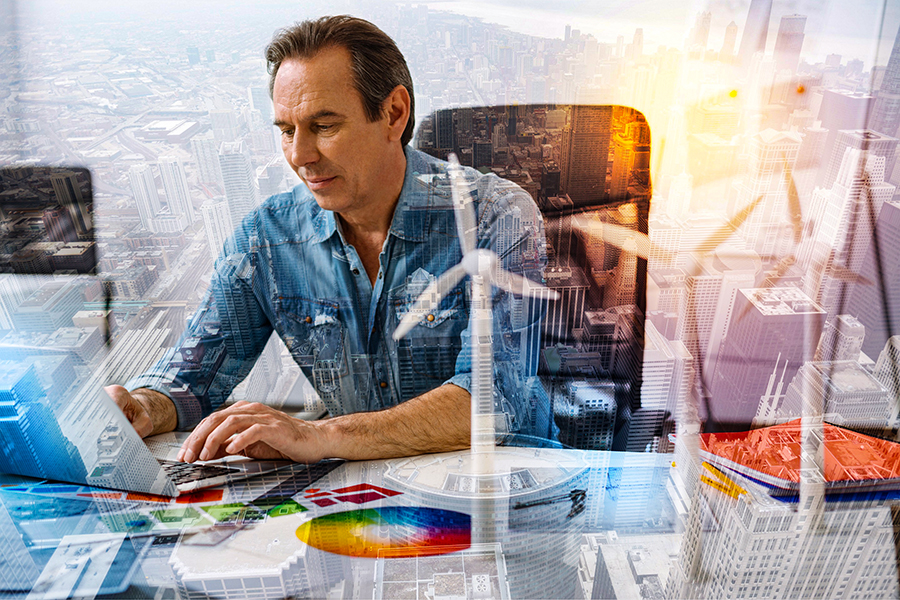 
While the green transition is underway in the labor market, certain disparities remain in these professions, in relation to country, gender and age. While the gaps are narrowing in Europe and around the world, men are moving into green jobs faster than women, according to a recent report.

The number of jobs that require green skills is increasing in the global labor market. This is a necessary part of the ecological transition to ensure a more sustainable future for the planet. But according to a report by LinkedIn, the transition to these greener jobs remains, to date, uneven across countries, gender and age.

Analyzing data from the social network, the report's authors indicate that the share of "talent" with green skills increased by 39% in high-income countries between 2015 and 2021, creating a 21-point gap with low-income countries (18%). While wealthier countries have more positions committed to this transition, within them there are age and gender discrepancies.

Countries such as Denmark, Cyprus, Ireland and the Netherlands are those with the fastest-narrowing gender gaps.

Since 2015, women have held fewer green-skilled jobs, according to the report, although the share of female green talent has grown across all countries studied (6.4% on average in 2016, compared to 8.9% in 2021). But the share of male green talent is also increasing significantly, maintaining a gender gap, since "men are transitioning into greener jobs faster than women." According to the study, for every 100 men, 62 women are in so-called green jobs.

The age of workers varies by position, but the majority are from Generation Y (1980-1996). In six years, this generation has seen a 13% annual increase in green jobs, followed by Generation Z (10%).