Is remote working helping careers or hindering them? 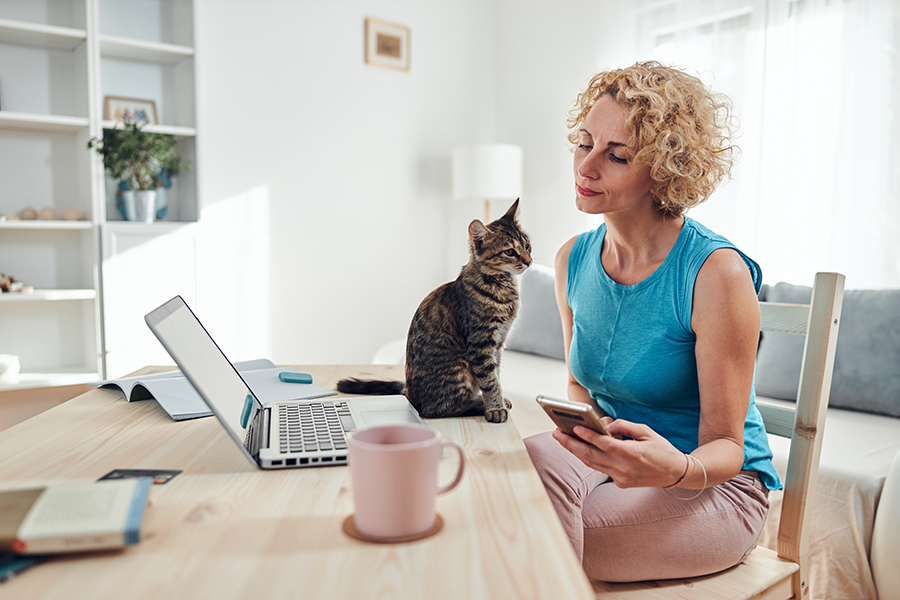 While remote working may be more convenient for many employees, there is a growing risk of proximity bias.
Image: Shutterstock

The Future Forum consortium's new Pulse report shows just how massively remote working has been adopted by the world's knowledge workers. It also notes the significant increase in remote working among demographics previously underrepresented in knowledge work, including women and mothers, and underlines how "proximity bias" is emerging as a new risk in the world of work.

According to the Pulse survey released in January 2022 by the Future Forum consortium, people of color, women and working mothers are "are thriving with the rise of newfound location and schedule flexibility." The report surveyed 10,737 knowledge workers around the world, from the United States to Japan to Germany.

The details show that in the US, more African American, Hispanic, Latino and Asian American workers want to keep the flexibility offered by remote working compared to White workers. Flexibility as to where and when work is done is no longer simply desired but expected by knowledge workers. And some 86% of Hispanic/Latinx employees responding to the survey preferred to stay in a hybrid or 100% remote work set-up, compared to 75% of White workers.

The consortium notes in their study that "white knowledge workers are most interested in returning to the office full-time, as compared to employees of color." A consistent trend, according to the consortium, across all of their surveys since the start of the pandemic.

Another difference Future Forum noted was preferences for remote work by gender of workers. More than half of the women surveyed worldwide want to work primarily remotely (52%), while just 46% of men express such a desire. Mothers in particular are more in favor of flexible working hours and locations to accommodate childcare.

While remote work may be more convenient for many employees, being away from the office can be a hindrance to workers' career development. Despite an increase in historically underrepresented demographics in knowledge work, the consortium warns about the possible downsides of being in or out of the office.

The consortium warns that leaders need to set an example in their own habits. "If organizations promote location and schedule flexibility as a company-wide benefit, but managers spend most of their time working in the office, that is likely to lead to double standards that favor the employees," the consortium outlines, pointing out that it's most often white males who choose to come into the office regularly.

Today it's important to invest in "diversity, equity and inclusion" and to fight "proximity bias" through building trust and transparency.

The Future Forum Pulse study surveyed 10,737 knowledge workers in the United States, Australia, France, Germany, Japan and the United Kingdom between November 1 and 30, 2021.

Tweets by @forbesindia
New York University puts Taylor Swift on the program
Is the reign of top models coming to an end?