We are in the very early days of understanding crypto assets. It is an ever-evolving space and it is important for us to keep an open mind as this asset class develops

Soumya Rajan is Founder and CEO of Waterfield Advisors 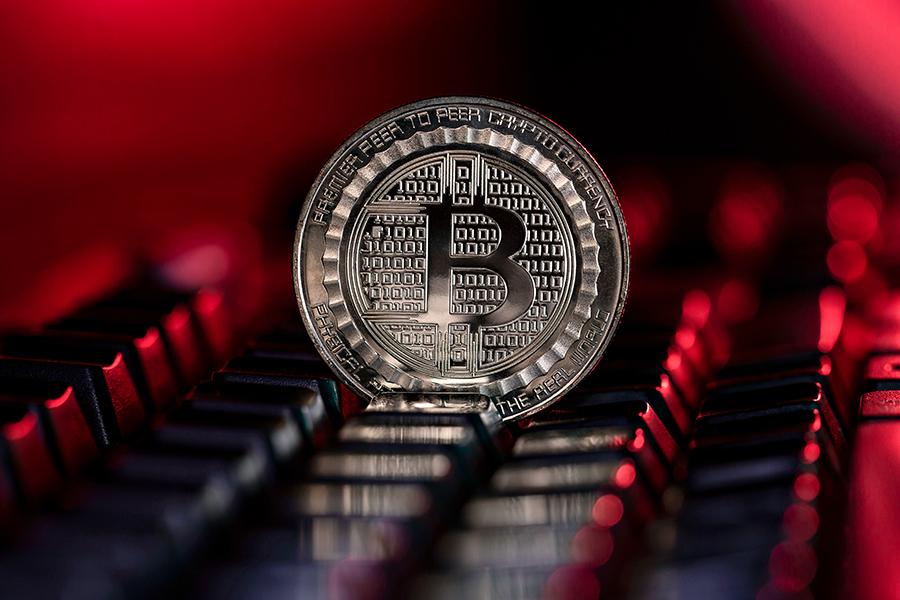 The surge of interest in crypto-assets has taken many by surprise. It is estimated that India has over 10 million cryptocurrency users and that this number is steadily increasing. For a wider audience that is trying to understand this new world and its jargon, the task is both difficult and complicated. This article is for the uninitiated, and tries to shed light on a few areas where much of the discussion on crypto-assets revolves – blockchain, a disruptive technology on which these assets are built; the role and adoption of crypto assets for payments, and lastly the emergence of crypto-assets as a distinct asset class.

Blockchain: A disruptive technologyDuring the preceding decade, perhaps one of the most disruptive and pervasive technologies of our time that has emerged is blockchain, a distributed ledger technology. In simple terms, blockchain is an encrypted digital database shared by multiple users in a distributed network. When a transaction is undertaken on blockchain, it is broadcast to all the network participants, thereby creating an unalterable transaction log. This one simple attribute has the power and potential to revolutionise financial services, because it provides a platform that offers greater transparency, enhanced security, operating efficiencies and cost savings, an unbeatable combination for the future of financial services platforms.

Blockchain is the underlying technology platform on which cryptocurrencies are built. There are over 4,000 cryptocurrencies in circulation, the most popular ones being Bitcoin and Ether. Ethereum is a digital software platform that adopts the same blockchain technology as Bitcoin, but goes a step further, using tamper-proof and decentralised contracts, via its own currency, Ether. Most crypto watchers believe that the more versatile nature of Ethereum is likely to lead to much greater adoption and usability of the Ethereum platform in the years to come.

Digital Payments: The acid testBillions of transactions and payments take place digitally every day across banks, e-wallets, insurance and asset management companies, and many parts of the capital markets. A question most people ask is will cryptocurrencies be considered a far-reaching and widely used payment mode in the future? This is already true in some parts of the world.

El Salvador recently announced that from September 7, 2021, it will be the first country to adopt Bitcoin as legal tender. Many of us may read this with amazement, but this is not beyond what was originally envisaged as a more utopian vision of Bitcoin, when it was first created in 2008 by Satoshi Nakamoto. The dream of Bitcoin was to be the money of those at the bottom of the wealth pyramid, and for those who were excluded from formal banking channels.

It was a financial inclusion dream where communities through their smartphones could effortlessly transact payments digitally; where control was exercised collectively by all members of the community on a technology platform that allowed for self-regulation. For nations where basic banking channels may not be very sophisticated, the adoption of crypto-currencies can be transformational to a community, helping them undertake cash-less payments and potentially helping people save more.

Wider adoption of cryptocurrencies for payments is likely to be hampered by two issues, scalability and emerging digital fiat currencies. On average, it is estimated that Bitcoin processes 4.6 transactions per second as compared to Visa that does 1,700 transactions per second, so while the potential for adoption is there, today it is constrained by an inability to scale exponentially.

A second potential risk is if countries were to start tokenising their own fiat currencies, i.e. could we have a digital rupee or digital dollar on a blockchain technology platform? We could then have the best of both worlds: payments made through digital fiat currencies, which are recognised as a medium of exchange having a store of value and a unit of account, on a rock solid technology platform.

Central Banks are already moving in this direction. By April 2021, China had distributed 200 million digital yuan as part of several pilot projects across the country; and other countries are expected to follow suit quickly in terms of their own digital fiat currencies. This may lead to headwinds for cryptocurrencies for payments, but it could still potentially emerge as an asset class for investors.

Crypto: Emergence of a new asset classWhile the recent interest in cryptocurrencies is being stoked by a number of global macro-economic factors, namely, expected negative yields across developed markets for a longer period, equity markets at historic highs, and unprecedented levels of liquidity injected by central banks, there are also considerable social factors like FOMO (fear of missing out), genuine curiosity and speculation that is creating a new breed of crypto-asset investors and traders.

In April 2021, Bitcoin broke $60,000 a unit. Just as quickly, its value halved in June 2021. Bitcoin has a stipulation in its source code that there will only be a finite supply of 21 million bitcoins produced, so the scarcity of the asset produces a value and people believe in its value.

However, for the average investor, this kind of volatility is hard to stomach. The faster and stronger rebound of cryptocurrencies in 2020 displayed a level of resiliency more sophisticated investors were looking for. Directionally though, how cryptocurrencies move from here, and the associated volatility will be eagerly watched by investors who have been sitting on the sidelines waiting to invest.

Crypto-assets act as a hedge (albeit with extreme volatility) that offers a low correlation with other assets. They are not a substitute for gold as they trade as pro-cyclical risk-on assets and should be viewed like any other commodity.

However, unlike other commodities that derive their value from scarcity and usability, cryptos derive their value from their network. A key risk, therefore, for the holder of the crypto-assets, is the risk of the network becoming obsolete or a competing network becoming more attractive. Interestingly, the risk mitigant for this, is the network itself, as all stakeholders, including miners, exchanges, developers, merchants, investors or speculators are all fully vested in the success of the network. Consequently, even during periods of value erosion, crypto-asset holders are motivated to work to maintain the value of the asset.

In India, while trading and investing in cryptocurrencies is not illegal, it is unregulated and this creates a misconception amongst the wider investor community about this asset class. Globally, regulators are trying to police the fine line between conventional financial markets and cryptos. The biggest concern for regulators is the use of cryptocurrencies for illegal drugs, terrorist financing, ransomware, and other criminal activities and how to monitor these transactions.

For the environmentally conscious, the amount of energy used to mine cryptocurrencies has sparked a lively debate. It is estimated that mining Bitcoin alone consumes as much electricity as a medium-sized European country. In a post-pandemic world, where ESG integration and climate risk are key issues for investors, the process of mining will need to migrate to more efficient and renewable fuel sources, if investors are to take this asset class seriously.

In conclusion, we are in the very early days of understanding crypto assets. It is an ever evolving space and it is important for us to keep an open mind as this asset class develops. There is little investor protection today for those who trade in cryptos, but regulation is moving towards supporting “good innovation”. Let us also not forget that crypto-assets were born with the intention to create a more egalitarian society, and therefore we should all hope that it does succeed.

The writer is Founder and CEO of Waterfield Advisors

2,957
Thank you for your comment, we value your opinion and the time you took to write to us!

Tweets by @forbesindia
Prev
Should you invest in bitcoins and cryptocurrencies?
Next
Essentials for the post-pandemic bank: What banks will need to do