The US firm's first investment in a cryptocurrency company in India, having earlier backed global crypto leader Coinbase, suggests investors are confident that the Indian government will eventually regulate the industry instead of blocking it 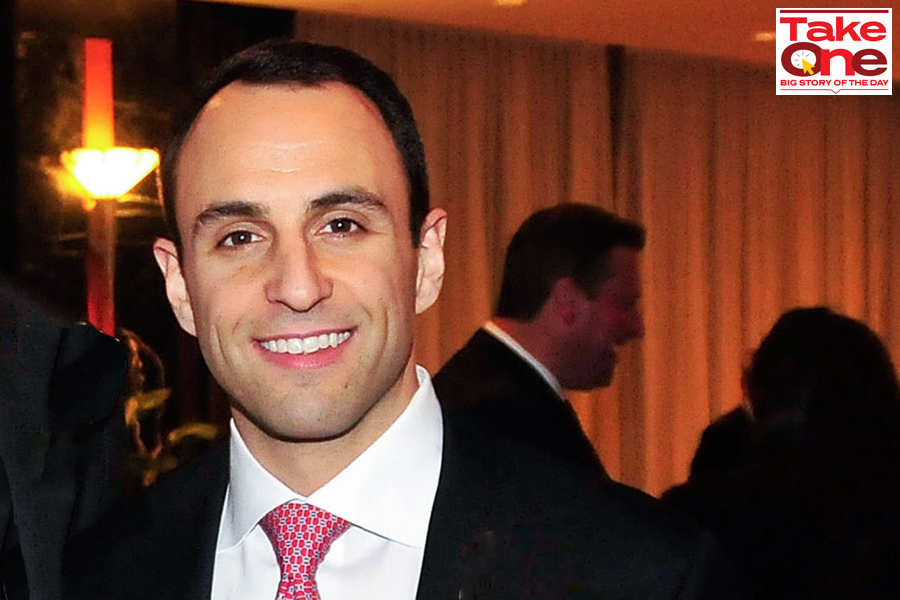 While Tiger Global is known for backing many big tech names including Facebook, Uber, Airbnb, Stripe and Coinbase, in India, it is known for its investments in companies including Flipkart, Ola, Zomato and Byju’s. It has now added an Indian crypto startup to its portfolio. With Tiger’s investment, CoinSwitch’s valuation jumped five-fold to more than $500 million in just four months.
"As they build India’s leading cryptocurrency platform, CoinSwitch is well-positioned to capture the tremendous growing interest in crypto among retail investors. We are excited to partner with CoinSwitch as they innovate in this emerging asset class,” Scott Shleifer, partner at Tiger Global, says in a press release on April 22.
CoinSwitch will use the money in three ways. First, to spread awareness about what crypto is and why it could be useful, because there are still many misconceptions about cryptocurrencies, Ashish Singhal, co-founder and CEO of the company tells Forbes India in an interview on April 24. Second, the company, which has about 135 employees today, is looking to go up to 300 by adding top-notch product development talent. Third, it will invest much more in its security infrastructure and in ensuring its operations are stable. 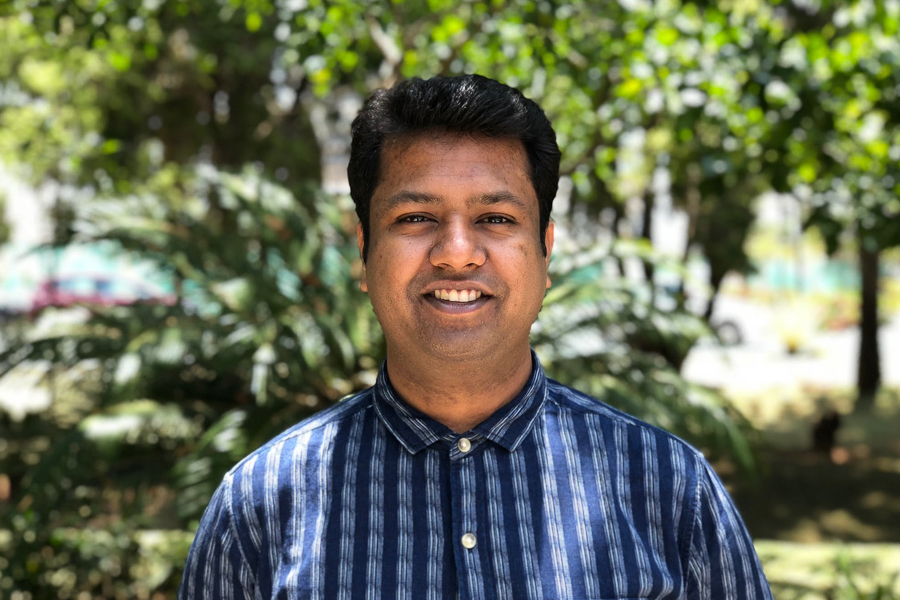 Ashish Singhal, Co-founder & CEO, CoinSwitch
The company is adding 1-1.5 million users every month, which means it must ensure that its platform can handle the influx. It expects to more than double its users to 10 million this year. “CoinSwitch provides a one-click solution for people to get into crypto, as easy as ordering food online. So they can simply come to our platform, select the currencies that they're looking for and they can start as low as Rs. 100,” says Singhal.
CoinSwitch is “highly profitable,” but Tiger Global’s investment brings high-profile global recognition and validation, the entrepreneur says, who founded the company about three-and-a-half years ago with his college mates Govind Soni and Vimal Sagar Tiwari. They had previously worked at Amazon, Microsoft and Zynga, respectively.
“I think Tiger coming in with a big cheque, and valuing the company at over 500 million dollars, is not just good news for CoinSwitch, but it's good news for the industry,” Singhal says. “These are the giants who backed companies like Coinbase and paved the path for crypto in different countries.”
The Coinbase Effect
Singhal’s reference to America’s largest cryptocurrency exchange Coinbase is because of its recent blockbuster public listing on the Nasdaq stock exchange. With its listing, Coinbase became a $100 billion role model for other crypto startups, and entrepreneurs like Singhal are totally pumped about it. “Getting these giants to back us, to back the India crypto story, is a very big deal for the industry,” Singhal says.
“Even in the times when regulations aren’t clear, this is a stamp (of recognition) that people outside the country who have built this industry believe in where crypto is headed in India.”
A publicly listed company goes through the checks and balances that every startup strives to live up to someday, so Coinbase is showing the way for others to follow. For the last ten years, it went through the same scenarios that CoinSwitch and other crypto companies in India are going through today, working to convince regulators, Singhal says.
“They have paved the path for other companies like us in delivering value, setting up the right processes and making sure that the crypto industry is accepted around the world,” he says. “Now we can look up to someone and say that there is a path for legitimising this industry, creating value for your users, for innovators and for governments alike.”
Coinbase gives traditional financial investors a chance to take an indirect exposure to cryptocurrencies by buying its stock on the Nasdaq, Kumar Gaurav, founder and CEO of crypto-friendly neo-bank Cashaa, tells Forbes India in an interview on April 25. Nobody was paying attention so far, but before Coinbase got listed, there have been hundreds of other crypto companies that have been listed on the Toronto Stock Exchange in Canada, for example, Gaurav says. And many Chinese investors — barred by the People’s Bank of China from directly investing in crypto — have been buying these stocks for some three years now, he says.
However, as prominent companies like Coinbase get listed, small, individual investors will also be encouraged to buy these stocks. Gaurav himself has invested in companies like Hive and Block. One. He had also considered taking Cashaa public in Toronto in 2017, but eventually decided to stay private.
Other experienced and well-known global investors are also backing Indian crypto startups. CoinSwitch itself counts Sequoia Capital as an early investor, and firms such as Ribbit Capital and Paradigm—founded in 2018 by former Sequoia Partner Matt Huang and Coinbase Co-founder Fred Ehrsam—joined the Bengaluru startup’s cap table in its $15 million Series A round announced in January. These investors have taken early bets on crypto startups worldwide and—leading up to their crypto investments in India—in most of the best-known fintech companies in India, Singhal says. 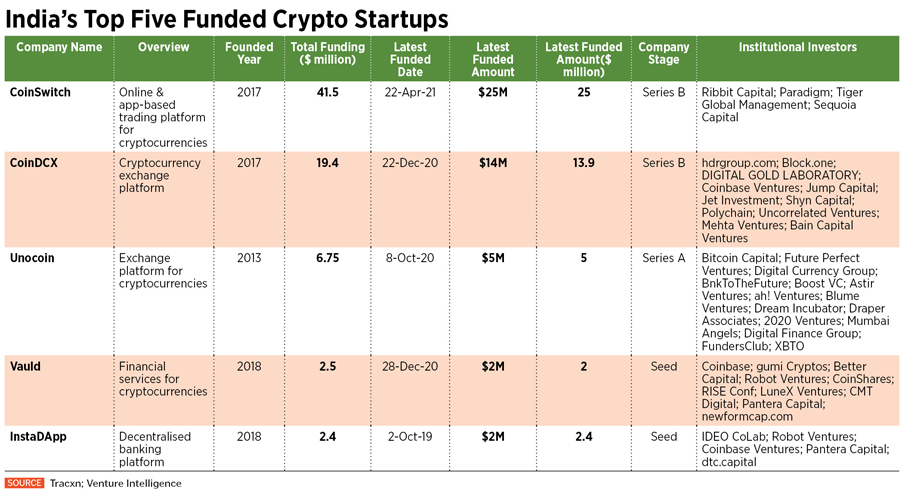