Under Sanjay Agarwal, AU Small Finance Bank has carved an enviable niche for itself 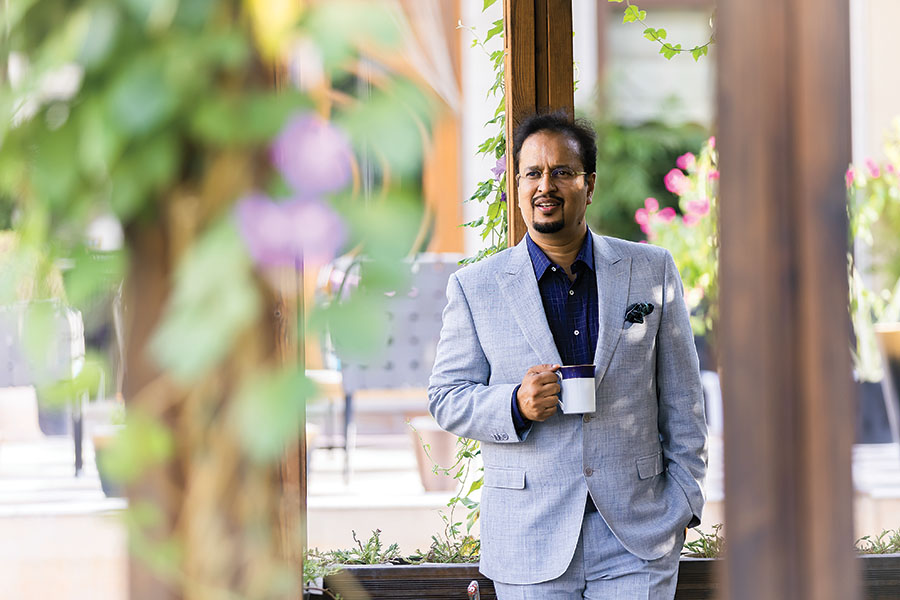 After handing out automobile loans for two decades, Sanjay Agarwal was ready for the big league. AU Financiers, which he’d founded in Jaipur in the 1990s had grown into a large NBFC operating in small towns and cities across Rajasthan. The 50-year-old first-generation entrepreneur had seen first-hand the problems firms like his face when raising money. A lack of financing (and poor quality loan book) had proved to be a death knell for several peers.
At the same time, the mandarins at Mint Street wanted to further their pet cause—financial inclusion. Banking needed to be taken much deeper to small-town India, and while scheduled banks had pitched in over the last four decades, large swathes of Indians were still dependent on moneylenders and their usurious rates of interest. Enter small finance banks that were regulated by the Reserve Bank of India (RBI).
Since it received its licence, AU Small Finance Bank has continued to prove its mettle and provided a case study in how smaller banks with the right systems and processes can grow rapidly. Its loan book now stands at Rs 33,000 crore and the market has priced its stock at seven times the book value, taking its market capitalisation to Rs 33,700 crore. AU plans to continue to grow aggressively across its three business lines—lending for vehicles, small businesses and home loans.
Agarwal’s 28.8 percent stake is worth $1.3 billion, making him a new Indian entrant on the Forbes Billionaires List. Can he continue with his dream run over the next decade? What differentiates AU from its peers? And how will its business change if it receives a universal banking licence in 2022?
Subscribe to Forbes India’s new digital, print, or print-and-digital plans for the full cover story and the latest from Forbes India. To subscribe today, click here, or on the image below. 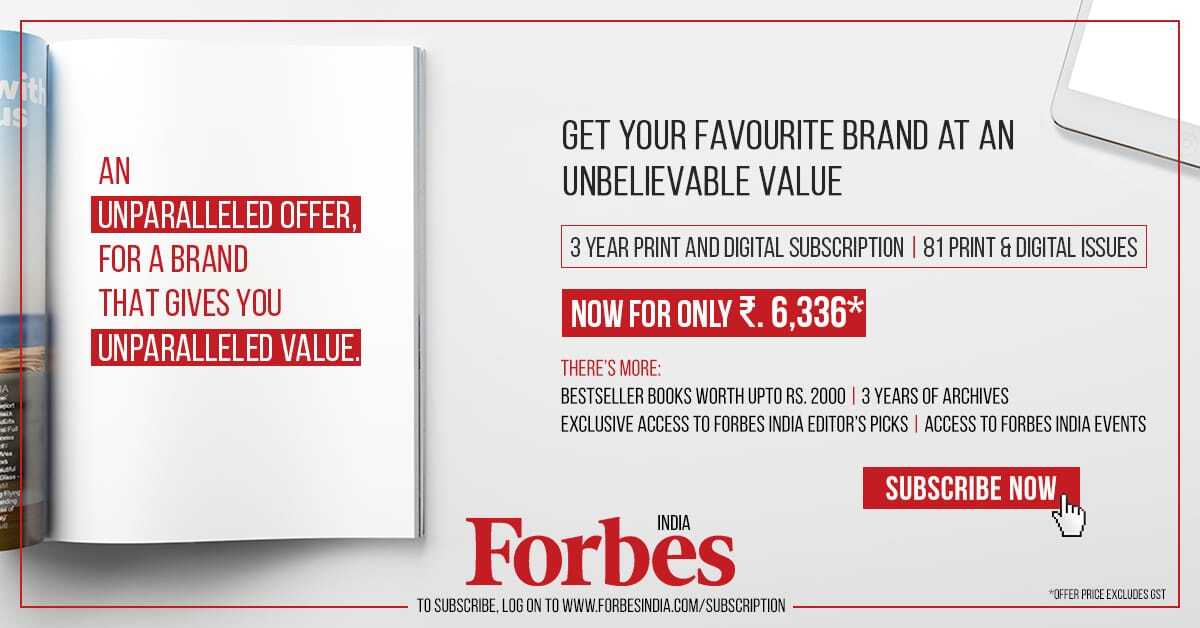 (This story appears in the 07 May, 2021 issue of Forbes India. You can buy our tablet version from Magzter.com. To visit our Archives, click here.)

Tweets by @forbes_india
Photo of the Day: When hospitals have to turn away patients
What Tiger Global's bet on CoinSwitch Kuber means to India's crypto startup story