El Salvador continues to shake up the cryptocurrency world. The small Latin American state is thinking of creating its own mining plant with the help of a French company. 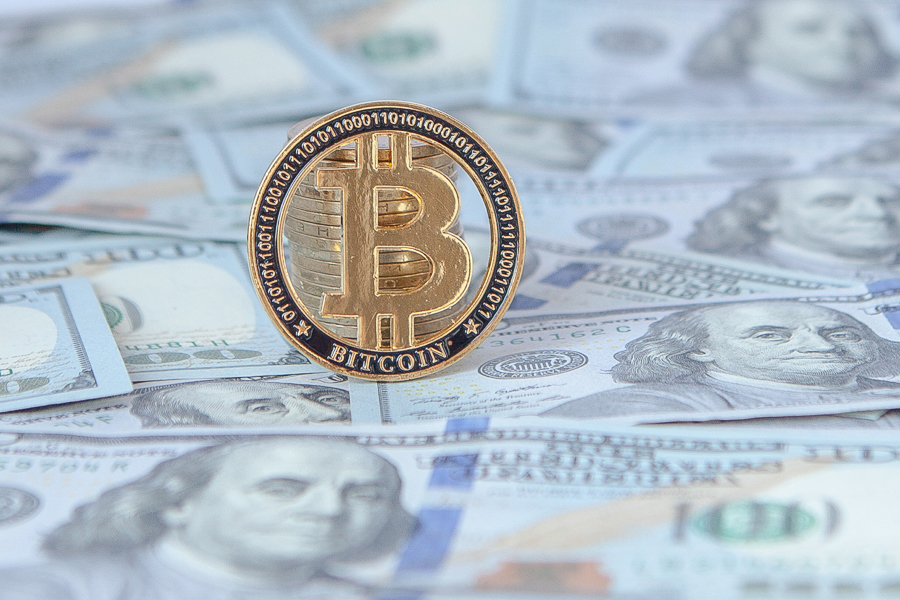 El Salvador—the first country to make Bitcoin legal tender—is now thinking about mining its own cryptoassets with the help of a Nantes-based company called BigBlock Datacenter. It would be a golden opportunity for the company, especially since, with the shutdown of the vast majority (90%) of mining companies in China, opportunities are emerging to share a slice of the action. The news comes from the account of El Salvador's deputy foreign minister, Adriana Mira.

All this will apparently happen at the foot of a volcano to benefit from the site's geothermal energy. This will allow for 100% clean, 100% renewable energy, with the promise of colossal power, which should help reduce the carbon footprint of the cryptocurrency mining process. In terms of scale, this project would run 30,000 ASICs (specialized mining machines), enough to produce for about 530 Bitcoin per month, according to BigBlock Datacenter. At the current price, that would be worth a little over $18 million.

Sébastien Gouspillou, co-founder and president of BigBlock Datacenter, spoke to the Journal du Coin about the meeting held with members of the El Salvador president's team: "I don't want to go into too much detail, but the subject of the meeting was the implementation of a mining policy, a national policy, but also a friendly one, based on solutions developed by BigBlock Datacenter in its own right. This is unique, it has never existed before, and I can help make this historic moment a success. I like that."

And historic is definitely the word. As well as allowing the Nantes-based company to expand internationally, the firm looks set to play a part in pioneering the implementation of concrete solutions around cryptocurrencies. Meanwhile, more and more Latin American countries (including Paraguay and Argentina) are considering providing a legal framework and integrating cryptoassets into their operational practices.

Tweets by @forbes_india
Battle of the bubbly: French champagne makers incensed by Russia law
MS Dhoni at 40: Milestones of his illustrious career