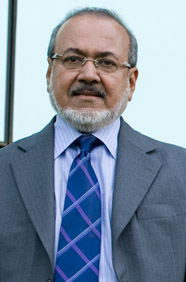 Pharma tycoon Habil Khorakiwala lost over $1 billion of his wealth as shares of his generics outfit, Wockhardt, tumbled when the USFDA issued an import alert in May, after an inspection noted several manufacturing lapses at one of its factories. In August he got back shares that he had pledged to lenders, but it did little to boost investor confidence. Meantime, daughter Zahabiya, who oversees the health care arm, is expanding the Wockhardt hospital chain to smaller towns.