Bitcoin not a panacea for Africa's economic woes: IMF

This week, the Central African Republic adopted bitcoin as its legal tender, becoming the second country in the world after El Salvador to do so 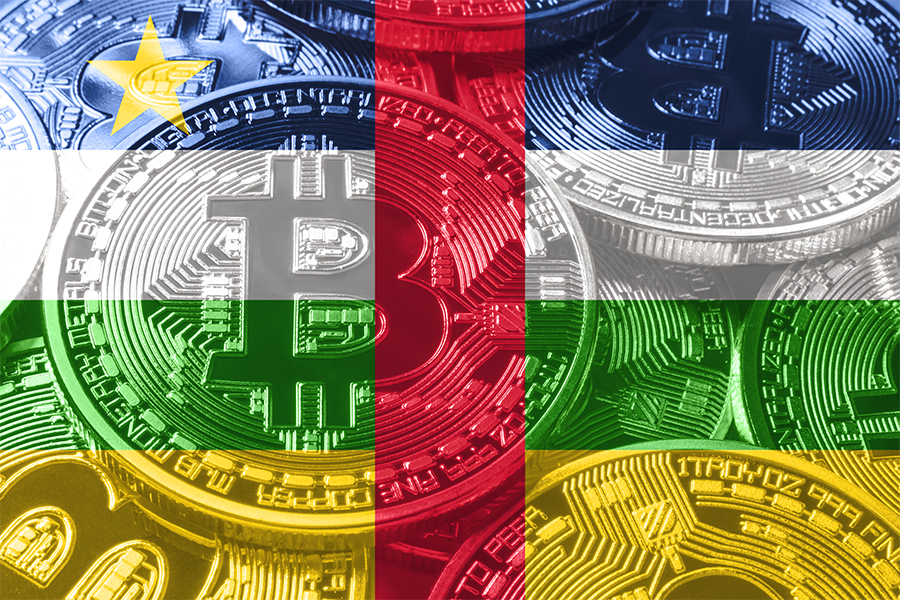 Paris, France: Bitcoin is not a cure-all for Africa's economic woes, the International Monetary Fund warned Thursday, after the Central African Republic adopted the cryptocurrency as legal tender.
The head of the IMF's African department, Abebe Aemro Selassie, said that a "robust" payment system with financial transparency and a governance framework must be in place when adopting cryptocurrencies.
"It is really important to not see such things as a panacea" for the challenges that countries face, he said.
The Central African Republic has become the second country in the world to adopt bitcoin as official currency after El Salvador, which did so last year.
The CAR is one of the planet's poorest and most troubled nations, locked in a nine-year-old civil conflict and with an economy heavily dependent on mineral extraction, much of which is informal.

It is among six central African countries that share the CFA franc—a regional currency that is backed by France and pegged to the euro.
The office of CAR President Faustin Archange Touadera said Wednesday that lawmakers passed bitcoin legislation and that he had signed it into law.
Touadera's chief of staff, Obed Namsio, said Wednesday that the move "places the Central African Republic on the map of the world's boldest and most visionary countries."
The IMF had heavily criticised El Salvador's adoption of the cryptocurrency last year, warning of "large risks associated with the use of bitcoin on financial stability, financial integrity, and consumer protection".
Other countries have already initiated legislative processes to adopt bitcoin, according to the specialised site Coinmarketcap.com.
Bitcoin's value has swung wildly, soaring by 150 percent last year to reach a record $68,991 before falling sharply in recent months. It was worth almost $40,000 on Thursday.
© Agence France-Presse

Tweets by @forbesindia
Spain moves to end gender stereotypes in toy adverts
Romesh Wadhwani: Building up, and giving away