The cancelled projects would have generated 12.8 gigawatts of electricity — or the total power generation capacity in Singapore, a new study finds, but a lack of clear rules has allowed Chinese developers to continue to build new coal power projects despite the ban 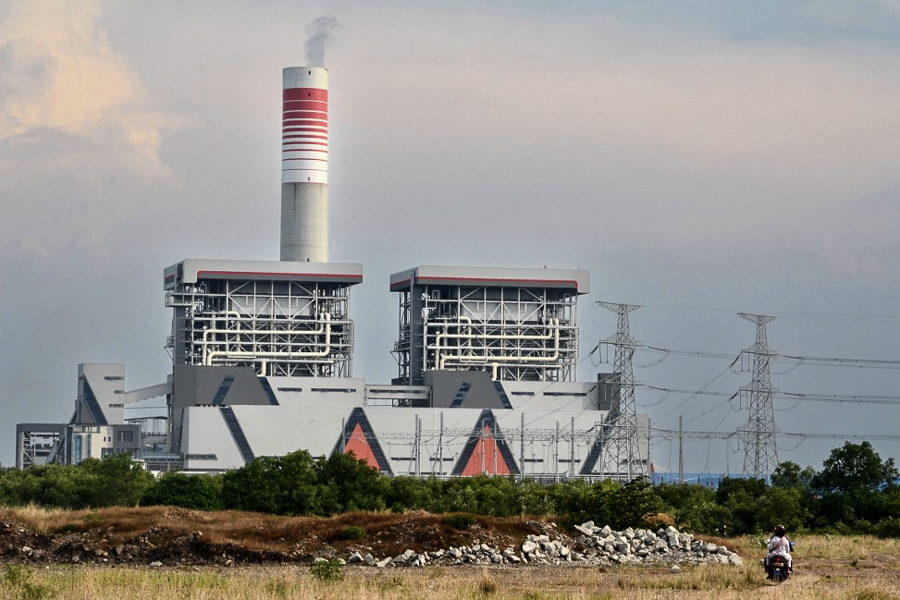 Beijing, China: More than a dozen Chinese coal power projects overseas were cancelled after a ban last year on funding such plants, but loopholes could allow 18 others to still go ahead, according to a study published Friday.
China is the world's biggest emitter of the greenhouse gases driving global warming. It has vowed to peak carbon emissions by 2030 and become carbon-neutral by 2060, but these do not include its fossil-fuel investments abroad.
It is also the largest public funder of overseas coal plants, and was planning to build 67 in more than a dozen countries when President Xi Jinping announced a ban on financing "new projects" in September.
Since then, Chinese developers have cancelled 15 overseas coal projects as funding dried up and host countries demanded greener alternatives, a study by the Helsinki-based Centre for Research on Energy and Clean Air (CREA) said.

The cancelled projects would have generated 12.8 gigawatts of electricity — or the total power generation capacity in Singapore, the think tank added.
But a lack of clear rules has allowed Chinese developers to continue to build new coal power projects, it warned.
"The key concern is that China will continue to fund or build new coal projects to power industrial parks under the Belt and Road Initiative," said Isabella Suarez, a researcher at CREA, referring to Xi's $1 trillion global infrastructure push.
"The loophole is that because the industrial parks have been years in the making, additional coal on these projects would not be considered new, even if... tenders are happening after the pledge to ban coal funding."

China's top economic planner issued vague guidelines in March, telling developers to "proceed cautiously" on coal plants that were in the final stages of planning.
These could potentially stop Chinese funding for 32 planned coal plants and prompt the "reexamination" of 36 others that are under way, according to the CREA report.
However, "about 18 coal projects (in the pipeline) that can generate 19.2 Gigawatts of power have already secured financing and permits... and could still go ahead," Suarez said.
AFP has sought comment on the report from the National Development and Reform Commission, China's economic planner.
Most of these projects are in Indonesia, where China is investing billions to mine nickel and other minerals needed to build electric vehicles, according to data from the Global Energy Monitor.
Vietnam and Bangladesh have in recent months requested China to build gas projects instead of the agreed coal projects, according to government notices.
The deadly impact of climate change — from extreme heatwaves to more intense superstorms — is already being felt across the world.
Experts say emissions must be halved within a decade to limit global warming to well below 2 degrees Celsius (36 degrees Fahrenheit) or ideally to 1.5C as stated in the Paris climate accord.
© Agence France-Presse