Rich countries must end oil and gas production by 2034: report 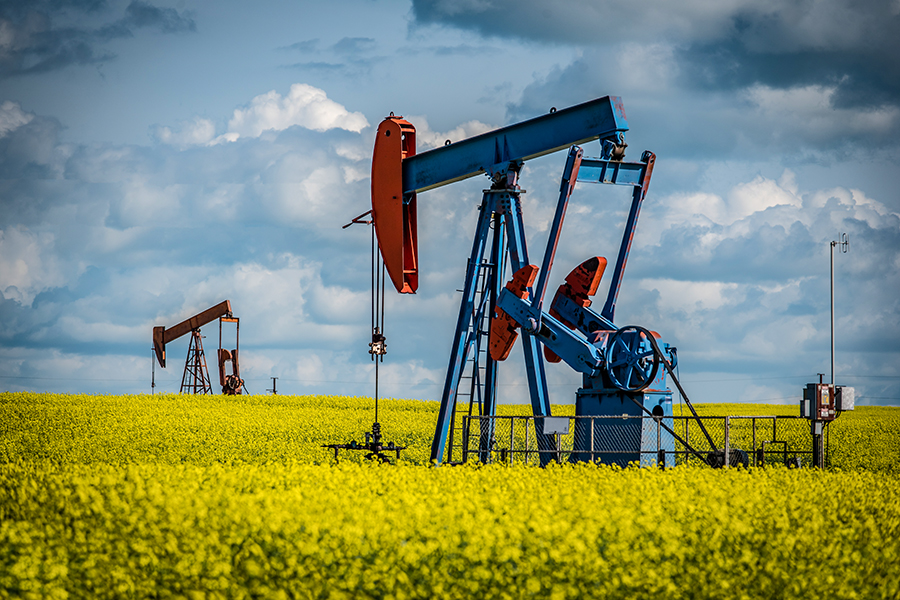 Paris, France: Rich countries must end their oil and gas production by 2034 to cap global warming at 1.5 degrees Celsius and give poorer nations time to replace fossil fuel income, according to a report released Tuesday.The 70-page analysis from the Tyndall Centre for Climate Change Research comes as nearly 200 nations kicks off a two-week negotiation to validate a landmark assessment of options for reducing carbon pollution and extracting CO2 from the air.
The overarching objective, enshrined in the 2015 Paris Agreement, is to cap global warming "well below" 2C, and 1.5C if possible.
A torrent of research since 2015, along with a crescendo of deadly extreme weather across the globe, has confirmed that the lower aspirational target is by far a safer threshold.
Some poorer nations produce only a tiny percentage of global output but are so reliant on fossil fuel revenues that rapidly removing this income could threaten their political stability, the Tyndall Centre report shows.

Countries such as South Sudan, the Republic of Congo and Gabon have little economic revenue apart from oil and gas production.
By contrast, wealthy nations that are major producers would remain rich even if fossil fuel income were removed.
Oil and gas revenue, for example, contribute eight percent to US GPD, but the country's GDP per capita would still be about $60,000 — second highest in the world — without it, according to the report.
"We use the GDP per capita that remains once we've removed the revenue from oil and gas as an indicator of capacity," lead author Kevin Anderson, a professor of energy and climate change at the University of Manchester, told AFP.
There are 88 countries in the world that produce oil and gas.
"We calculated emissions phase-out dates for all of them consistent with the Paris Agreement temperature goals," Anderson said.
"We found that wealthy countries need to be at zero oil and gas production by 2034."

The very poorest countries can continue to produce out to 2050, according to the calculation, and other countries such as China and Mexico are somewhere in between.
When countries signed the Paris climate treaty, it was accepted that wealthy nations should take bigger and faster steps to decarbonise their economies and provide financial support to help poorer countries wean themselves of fossil fuels.
The principle has already been applied to coal-power generation, with the UN calling on rich OECD countries to phase out coal use by 2030, and the rest of the world by 2040.
The new report, Phaseout Pathways for Fossil Fuel Production, applies the same approach to oil and gas.
For a 50/50 chance of limiting the rise in global temperatures to 1.5C, 19 countries in which per capita GDP would remain above $50,000 without oil and gas revenue must end production by 2034.
Included in this tranche are the US, Norway, Britain, Canada, Australia and the United Arab Emirates.
Another 14 "high capacity" nations where per capita GDP would be about $28,000 without income from oil and gas end production in 2039, including Saudi Arabia, Kuwait and Kazakhstan.
The next group of countries — including China, Brazil and Mexico — would need to end output by 2043, followed by Indonesia, Iran and Egypt in 2045.
Only the poorest oil and gas producing nations such as Iraq, Libya and Angola could continue to pump crude and extract gas until mid-century.
"This report illustrates only too clearly why there also needs to be an urgent phase-out of oil and gas production," said Connie Hedegaard, former European Commissioner for climate, and Danish minister for climate and energy.
The Russian invasion of Ukraine, she noted, has "made it abundantly clear that there are numerous reasons why the world needs to get off its dependence on fossil fuels."
By Marlowe HOOD
© Agence France-Presse

Tweets by @forbesindia
Photo of the day: Rising to the challenge
Boeing to face new upheaval after tragic Chinese airliner crash