Masayoshi Son, CEO and Founder of SoftBank, during his India visit, said that he wants to bet on the future. 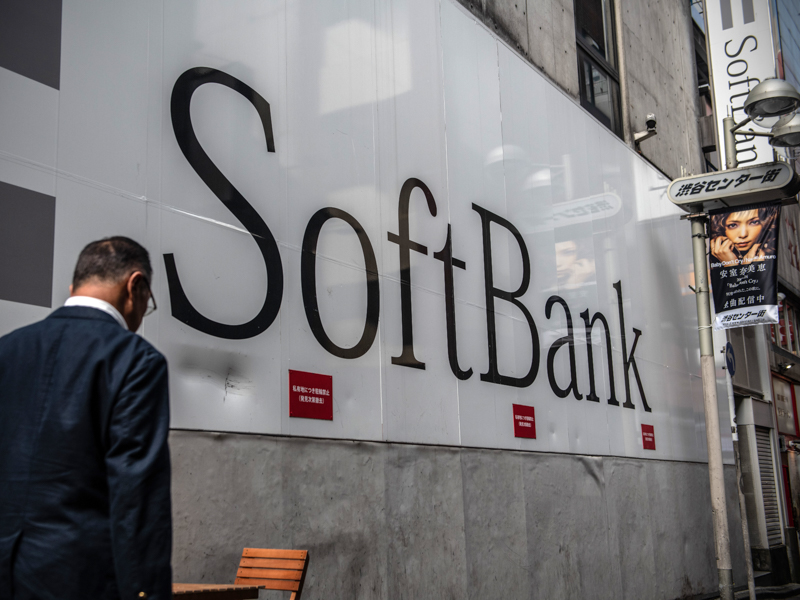 Image: GettyImages
SoftBank has said it remains firm in its commitment to India, an assurance that comes at a time when the Japanese multinational conglomerate has taken a hit following investments in startups such as WeWork, Uber, and Slack.

In November, SoftBank reported its first quarterly loss in 14 years, calling into question CEO Masayoshi Son's decision to invest in startups. Son admitted to poor judgment with regard to office-sharing startup WeWork after the company's Vision Fund reported a loss of $8.9 billion.

"We have a $10 billion portfolio in India between SoftBank Group and SoftBank Vision Fund. We have an optimistic outlook, a fundamental belief in the country's potential and remain committed to India in the long term," Sumer Juneja, Partner and Head of India, SoftBank Investment Advisers, told Tech2.

Son, during his 2016 visit to India, said he would like to be remembered as a crazy guy bet on the future.

That year he launched SoftBank Vision Fund-I, a $100- billion fund, which raised money from other investors, too, and invested hundreds of millions in technology startups.

For Son and SVF-I, India was an important market.

"After the WeWork debacle we expected that Indian investments will come under scrutiny, but that is not happening," said a founder of one of the companies SoftBank invested in. "The (SoftBank) investments got delayed but these investments have started coming in."

Recently, Paytm announced a funding round of $1 billion, out of which $200 million came from SoftBank. Another $400 came from Alibaba, one of SoftBank's most successful and earliest investments.

The third source also said that while the investments would be a "little stringent, a little slow because of better due-diligence", SoftBank would continue to make big and futuristic bets in India.