Ola sees the regulators lack of trust in rival Uber as an opportunity to expand quickly in London. 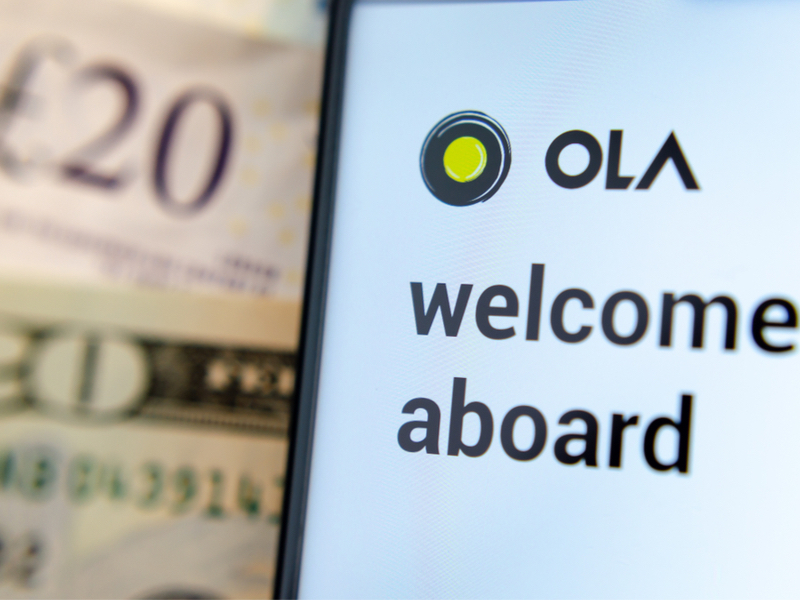 Image: Shutterstock
Following the refusal to grant a license to Uber for ply taxis on the London roads, Transport for London (TfL), the local authority regulating the British's capital's transport system, is satisfied that Ola's systems are "safe and secure," a massive boost for the Bengaluru-based startup.

"Ola will start operations next month, and they have gone through the entire license acquisition procedure, and we have not found any problem with their app or driver onboarding," a TfL spokesman told Tech2.

Unlike Uber, whose license was revoked this week, Ola does not have a history of operations in the city, he said.

TfL recently refused to renew Uber's license to operate in London over security concerns after the regulator found that more than 14,000 trips were made by drivers with fake identities on the ride-hailing company's app. "There is an imminent danger to passengers' safety... We don't have confidence that Uber has a grip over safety and security, and that such incidents won't happen in the future," the spokesman said.

The regulators had told Uber that it needed to address the issue, but that the company had failed to do so.

Meanwhile, Ola sees the regulator's lack of trust as an opportunity to expand quickly in London. It has started a massive driver onboarding programme and will launch operations weeks ahead of schedule.

But, Ola will have to be cautious. "In the next six months, Ola will have to submit to TfL if there are any breaches of safety or any customer complaints... If the matter is serious Ola will be interrogated," the spokesman said.

If Ola fails to disclose any information, and if the authorities find it out later, Ola's license can also be revoked.

Ola received its license in July and is up for renewal in October next year.