WhatsApp partners with SBI, ICICI, Axis and HDFC Bank for its payment service in India

WhatsApp payment service is now available for 20 million users including both iOS and Android users in India. 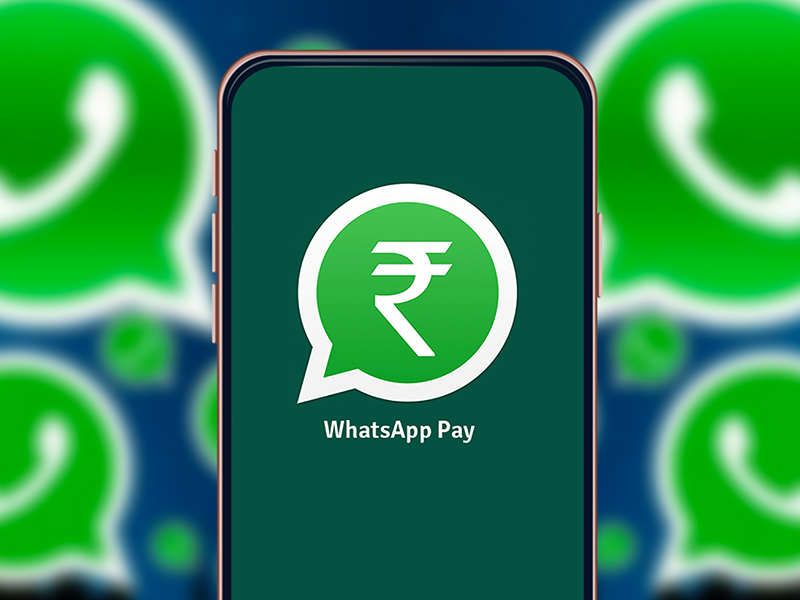 Image: Shutterstock
After getting a green signal from the Unified Payments Corporation of India (UPI), WhatsApp rolled out its payment services in India for 20 million users (out of 400 million) last month. The facebook-owned messaging platform, WhatsApp has announced that it has now teamed up with banks like SBI, HDFC, ICICI and Axis Bank for its digital payment service in India. According to WhatsApp, SBI caters to 45 crore customers in the country. It further added that "with over 120 million UPI users, the Bank commands a 28 percent market share as a Remitter Bank, highest in the UPI ecosystem."

(Also read: What is WhatsApp payment service and how does it work)

Abhijit Bose, Head of WhatsApp, India said, "We're excited and privileged to partner with State Bank of India, ICICI Bank, HDFC Bank and Axis Bank to bring simple and secure digital payments to WhatsApp users across India. UPI is a transformative service and we jointly have the opportunity to bring the benefits of our digital economy and financial inclusion to a large number of users who have not had full access to them before."

For the unversed, yesterday, (15 December), at day 1 of the Fuel for India 2020 event, Facebook co-founder and CEO Mark Zuckerberg said that India is a very special and important country with a remarkable entrepreneurship culture, as he sought to push deeper the just-launched payments services that allow users to make payments over WhatsApp.