The company has been struggling to pay the AGR dues mandated by the Supreme Court. 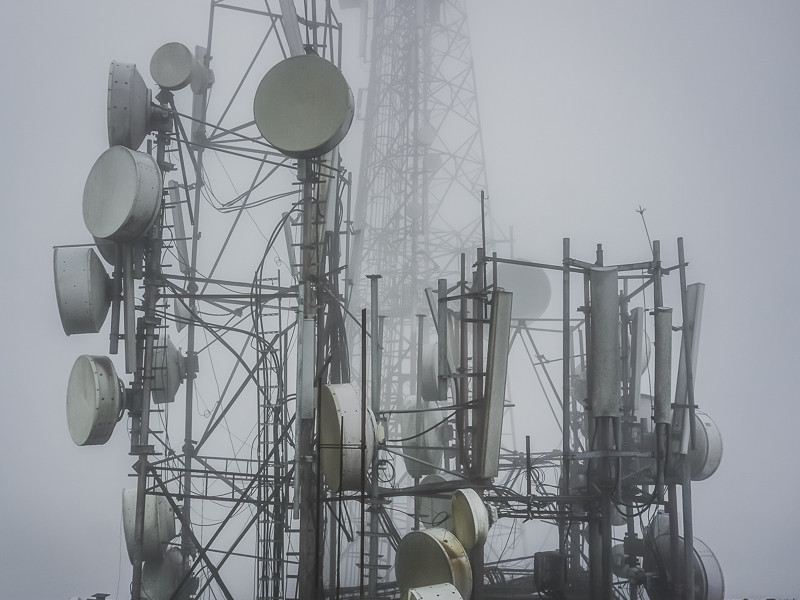 Image: Shutterstock
Shares of Vodafone Idea plunged over 9 percent in morning trade on BSE on February 25 and looked on course to extend the losses into the second consecutive session.

Vodafone Idea, in a regulatory filing on February 24, said that the DoT has provided its approval under the FEMA Regulations on 21 February 2020, which was one of the conditions precedent to the merger of Indus Towers (in which the Company is holding 11.15 percent equity stake) with Bharti lnfratel.

The company said it has the right to sell stake in Indus Towers.

"As informed at the time of merger announcement of Bharti lnfratel and Indus, the company has the right to monetise its 11.15 percent equity stake in Indus for cash," Vodafone Idea said.

The company has been struggling to pay the AGR dues mandated by the Supreme Court.

Media reports suggested that the government has asked telecom companies to submit AGR self-assessment documents that form the basis of their statutory dues calculation.