If you trust your engineers, they will do the right thing 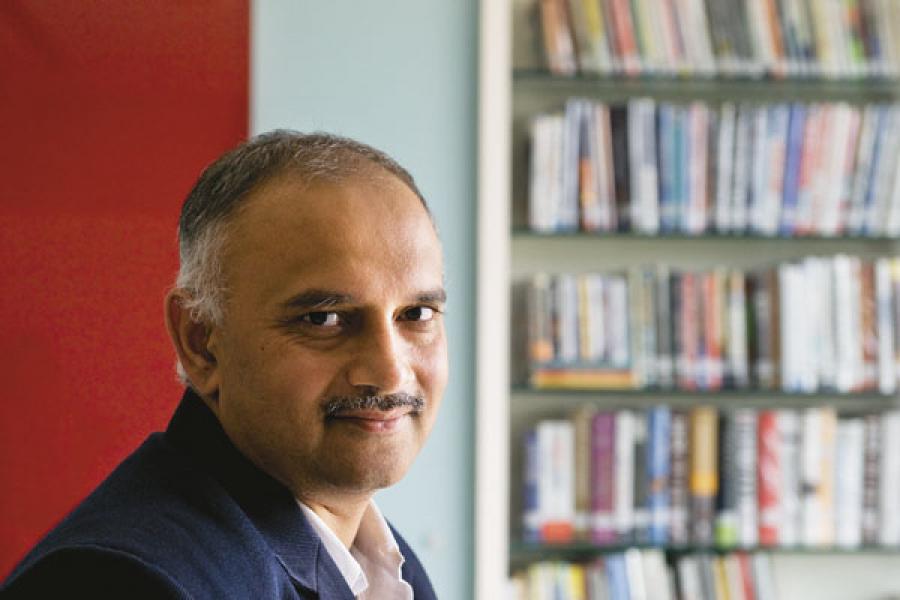 One of my favourite books is The HP Way: How Bill Hewlett and I Built the Company, by David Packard. I relate to it in several ways. Some years ago I was working with Hewlett-Packard and was in the same building as the founders, Bill Hewlett and Dave Packard. At that time, HP was a “Bill and Dave” company: They had tremendous influence on the company’s policies. Trusting employees was really the backbone in terms of people policies. HP was a tech company and engineers ruled the world.

They were very focused on action. You could feel the HP way even though it was very nebulous. The book brought alive the philosophy behind some of the things I had seen at HP myself.
I set up Persistent in 1990. I incorporated many elements from HP in Persistent — the flexible working hours, open environment, open door policy, free access to the library, Internet etc., were all a given here. Engineers felt that they had complete control on what they wanted to do. I believe that if you trust your engineers they will do the right thing. Some of these things are less fashionable now. And now we have more processes, unlike when we had started out.

(As told to Neelima Mahajan-Bansal)

Tweets by @forbes_india
Is Google Buzzing?
Notes From A Tour de France Champion