Learning apps have boomed in the pandemic. Now comes the real test

The pandemic has accelerated the spread of laptops and learning apps in schools, normalising digital education tools for millions of teachers, students and their families 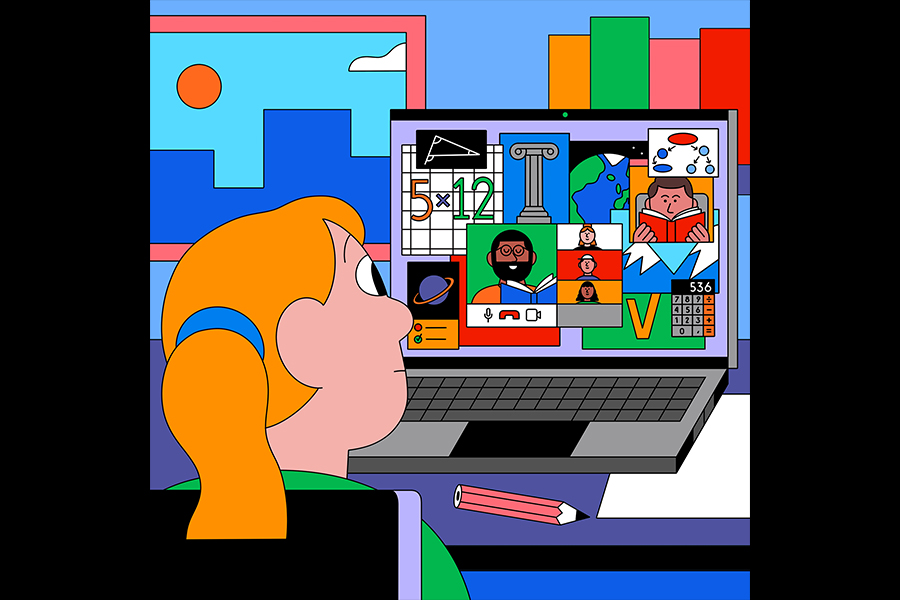 Start-ups hope there’s no turning back for online learning, even as more students return to the classroom; Image: Andrea Chronopoulos/The New York Times

Tweets by @forbesindia
Suspect in Atlanta spa attacks is charged with 8 counts of murder
Bhavish Aggarwal wants to change India's automotive landscape. Can he?