The Senate Judiciary Committee vote to approve President Donald Trump's nomination of Judge Amy Coney Barrett to the Supreme Court, with majority Republicans pushing past a Democratic boycott and the panel's rules to recommend her confirmation 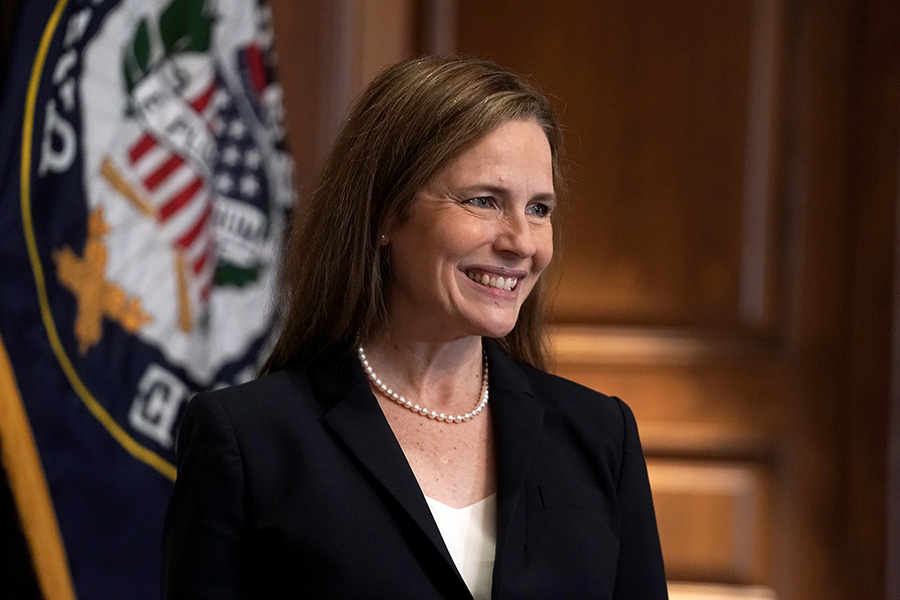