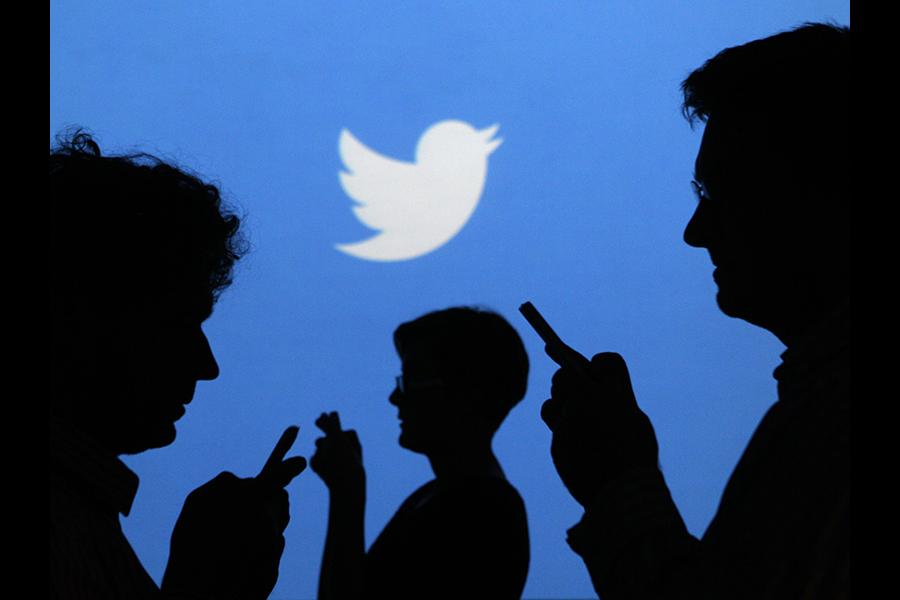 Social media platforms like Twitter are no longer an afterthought, but they have become, mainstream in the digital world today. Almost every business has some kind of a presence on Twitter, as one of the options to connect with their customers and other business investors, yet very few top executives have a presence on Twitter.

Have you come across resistance to using Twitter by your leaders, who often consider it to be frivolous? You are not the only one, there are many who consider tweeting a waste of their time, which is reflected in the low number of CEOs active on Twitter today. Most leaders feel, since it can’t be objectively measured it won’t affect the bottom-line, and as connecting to every consumer is not possible, they don’t feel a burning need to have a presence on Twitter.

Until September 2014 only 42 Fortune 500 CEOs were present on Twitter and only seventy percent of them were actively engaged.  However, that trend may possibly change when you check out the recent survey of CEO, Social Media, and Leadership done by Brandfog. This survey found that as many as 81 percent of the respondents felt CEOs engaging on social media were better equipped to lead their companies in the digital world today, as compared to a mere 10 percent who felt CEOs on social media could not lead their companies successfully.

Another pertinent insight was that “most of the respondents felt CEOs could use social media channels to increase engagement with various shareholders across the board. Building enhanced connections with consumers topped the list at 89.3 percent, but employee and investor engagement at 84.7 percent and 66.3 percent respectively, were strong contenders in the list.

If this survey doesn’t convince you, then you can definitely believe some of the top leaders who are very active on Twitter today. Brian Chesky, CEO Airbnb spent Christmas in 2016 asking Twitter users what Airbnb should launch in 2017.

If @Airbnb could launch anything in 2017, what would it be?

Not to be left behind, Twitter CEO, Jack Dorsey tweeted “Following in the footsteps of Brian Chesky: what’s the most important thing you want to see Twitter improve or create in 2017? #Twitter2017” His shout out resulted in replies from techno-sociologist Zeynep Tufekci, Craigslist founder Craig Newmark and Box co-founder and CEO Aaron Levie.

Following in the footsteps of Brian Chesky: what's the most important thing you want to see Twitter improve or create in 2017? #Twitter2017

Tesla’s and SpaceX CEO, Elon Musk is a prolific Twitter user. His resolution of a customer’s complaint in six days is an expert class on how business leaders can effectively use social media. Here’s what the complaint and resolution looked like

@loic You're right, this is becoming an issue. Supercharger spots are meant for charging, not parking. Will take action.

And six days later, Tesla updated its policy adding a car idle charge, if a car remained connected to the supercharger even after it was completely charged.

Another recent incident, when Elon Musk responded in Twitter to a 5th grader’s suggestion on advertising and assuring it would be implemented in Tesla clearly demonstrates the power and reach of Twitter.

@elonmuskElon, my daughter wrote you a letter for a school project. She mailed it to Tesla, but I figured I'd paste here. Thank you! pic.twitter.com/ntGEL9WCh3

Thank you for the lovely letter. That sounds like a great idea. We'll do it! https://t.co/ss2WmkOGyk

The examples definitely mean that there are more benefits that CEOs and other executives could get, than the disadvantages from using Twitter. Twitter helps businesses connect with their customers and other stakeholders on a more individual level than any other digital marketing tool. Having a personal link helps to build reliability and conviction among the audience as well as get unfiltered feedback from them.

Here are a few reasons why CEOs should use Twitter:

Personal communiqué with the press:  The press is an important marketing tool, which helps a business circulate information for public consumption. Communicating with them face-to-face is a great way to network and make announcements related to the business. This process becomes easier if your CEO is on Twitter as many reporters use their own accounts to source stories and even do their homework on a business.

Journalists are always looking for the next big story or a juicy scoop. CEOs can connect with them on Twitter starting a good relation with them, which in turn means, they would talk about the industry the business belongs to. Leaders can congratulate journalists for well-written articles, steer them to industry news items and even offer their services as experts to conduct interviews.

Keep abreast of what’s happening:  The Company’s CEO and other leaders can quickly look through the latest news and new developments in their industry by sparing 10 minutes of their day to check Twitter. Twitter can help them know what their audience and consumers are interested in, check for news that is trending and understand who’s talking the loudest about certain topics.

Marketing teams of most companies are already listening and conducting their own research, but it helps CEOs to checkout conversations happening in real-time for topics they are interested in.

Managing crisis situations:  An apt example of using social media platforms to manage a crisis is AirAsia’s, CEO Tony Fernandes.  This means that when it comes to addressing certain painful issues, a CEO can use his account to provide information and connect with people. However, heading off a disaster should be done tactfully, understanding the medium of communication; -we are sure; you don’t want your CEO reprimanding a dissatisfied customer!

When leaders or in this case the CEO communicate clearly during a crisis, they show their willingness to face challenges without fear while looking to stop a situation from getting out of hand.

Become an influencer: When your opinions on the industry, company news, and other topics are sought after by people, you are known as an influencer or a thought-leader. CEOs of companies can tweet their thoughts and opinions, which may help them rise up the ranks of influencers on Twitter.

There are many CEOs, who stand out not only as corporate leaders but also as influencers in a community willing to share their expertise and foster new ideas. Such leaders are upheld by their consumers, associates, and even challengers. CEOs can indicate they recognize and can react to business updates promptly by using Twitter as the medium to offer their opinions.

Increase the Brand’s Profile: If nothing else, your CEO’s active Twitter presence will work wonders for your brand profile. The more the CEO connects and communicates with other thought leaders and business consumers, the more people will talk about the company.  The brand’s prominence will surge and your CEO’s presence may accelerate the brand recognition and trust building process.

Now that you have understood the benefits of having a Twitter presence, the question remains: Does your CEO tweet? If not, then maybe it’s time he starts.