Why companies must address employee concerns during M&As

A cohesive, well-integrated and motivated workforce is required to take on the challenges that arise during the process 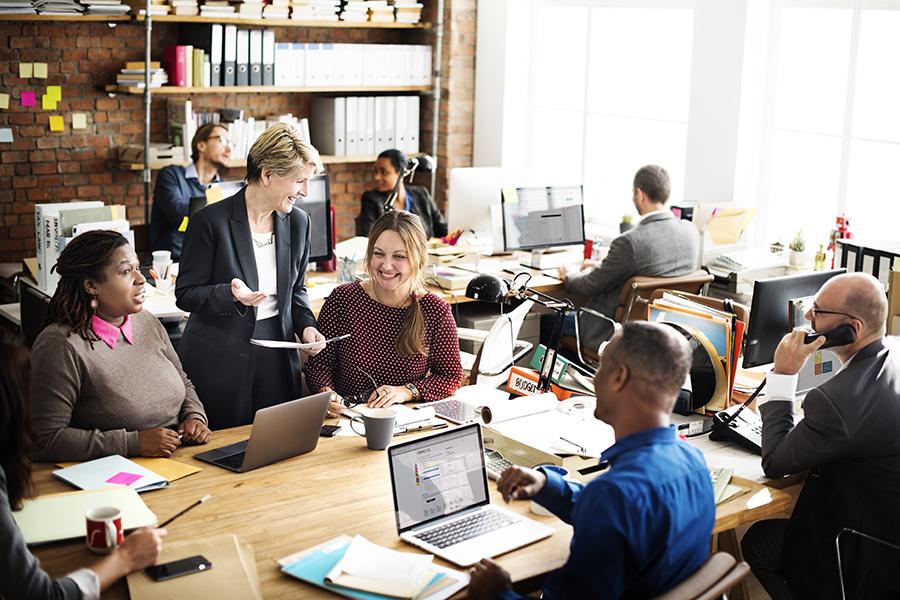 Mergers & acquisitions (M&A) have become popular due to globalisation, technological advancements and an intense competitive (business) environment. M&A is extensively used for restructuring the business organisation and is also a preferred route for growth and consolidation.  Though it helps companies to grow in a better way, it also has a great impact on the employees working in a company as it breaks the mindset of the people undergoing an M&A. It becomes an uphill task to convince employees that mergers will eventually help them in their growth.

The wave of M&A in India has been enabling businesses to achieve significant competitive advantage in the market, thus making M&A the best tactical preference for global players and startups. The HR department plays an important role in the M&A process between two companies in managing all internal crises and disputes that may crop up.

According to a study by TimesJobs, addressing people-related concerns is a key area where human resources lag. As part of the transition phase, immediate attention is required in that area i.e. addressing employee concerns and keeping them in the loop.

Employees are the main victims when M&A takes place as they may be taxing themselves by trying to cope with the new changes. When they realise that their potential for future growth within the organisation dwindles, they often become withdrawn and frustrated, eventually affecting their productivity. Many personnel issues such as salaries, benefits, and pension of employees are also affected due to M&A. Since two organisational structures are different, there are differences in compensation packages and designations that can arise and these need to be dealt with in a professional way keeping the employees in focus.

Every company expects their employees to perform and excel in their respective job roles. However, not every employee is satisfied with every aspect of the organisation they work for, example, incentives and increments, which, if left unaddressed, could turn into complaints/grievances or worse attrition. Taking this point further, there might be many factors at play here such as internal policies, politico-economic environment, lack of cooperation from team members, leadership, work culture, etc. This is just an example in a broad spectrum of issues that can arise during a monumental change such as the one discussed and transcends any gender, age, position or generation.

Dealing with multi-generational workforce: However, today the scenario is changing with the introduction of Millennials & Gen Z who want a ‘career’ vs a ‘job’. A recent survey by Deloitte on Millennials revealed that 52 percent of those surveyed in India stated, “If given a choice, they expect to leave their current employers in the next two years as they would like to progress by taking up exciting leadership roles”. In light of this, organisations need to face the reality and start thinking differently, if they would like to attract and retain their current pool of employees and potential loyalists in the long run.

The HR Factor
The important link is the HR department of both companies that must have a substantive strategy of addressing and managing employees as it might dampen their morale at work.

Here are some reasons and ways by which HR department could address their grievances:

•    Amended Organisational culture:
When two corporate cultures integrate, it is the HR departments’ responsibility to enable a smooth transition in assisting its employees to embrace a new organisational culture. However, this may turn into a grave task. Many associations as such have failed due to cultural disparity, clash in leadership, absence of common objectives, or a weak management change. Apart from these, there are many other factors that need to be considered while amending the organisational culture of both the companies, such as:

Companies should provide the workforce with a culture that provides meaning, development, autonomy, and transparency ultimately creating a robust workforce. Great cultures are influenced by a few key elements such as: Purpose, Opportunity, Great Work, Appreciation, Wellbeing and Leadership.

Post the M&A, if HR senses any feeling of difference between the employees of the merging companies, the issue should be addressed upfront. Thus, it is imperative for HR to have a firm understanding of the work culture of both the companies and introduce an amended organisational culture that can be followed by the employees of both companies.

•    Communicate, Communicate, Communicate:
Companies must have a proactive, open and continuous communication channel pertaining to any situation. This helps in clearing the air and avoids rumour mongering which, when ignored, can have negative or impactful consequences. Platforms like internal emails, office offsite, town halls, forums, company blogs, etc, can serve as mediums to communicate upcoming/ongoing changes or addressing issues, which will help in restoring trust and ensure business as usual.

There are a few companies where all communication is sent right from the top management to the team at large. Some companies have created a separate microsite, which will provide updates, information on organisational policies, designation change, etc. Such initiatives help in maintaining a transparent process and sustaining goodwill.

•    Open workplace
HR managers should provide employees with a platform, which encourages them to an open work environment wherein everyone is allowed to express their opinions - positive or negative. This will ensure that employees feel secure about opening up and additionally result in creation of an ideal workplace environment, where everybody feels happy and satisfied.

•    Engaging Recognition Employee programmes:
All employees want fair compensation, flexibility and a mission statement they feel strongly about, as ‘job security’ is the first thing that comes to the mind of employees during this period.

The focus of employees shifts from productive work to issues related to interpersonal conflicts, layoffs, career growth, compensation, etc, as they are worried about how they will adjust with their new colleagues. Due to these reasons, employees find themselves in a completely different situation with different job profiles and teams, which may have a negative impact on the performance.

The introduction of new policies, culture and system has the potential of alienating the employees thus decreasing their commitment to the change process. It is therefore necessary to involve the employees particularly the key personnel, in the formulation of the action plans, system building and execution. Employees need acknowledgment and recognition from their seniors and a challenging position, which allows learning and growth. They thrive in a positive work environment, which leads to a happy, productive workforce.

Thus in nutshell we can say that M&A have become common in our country’s business setup. There is a tremendous need for people to grow and become global players expanding their business spheres. If success is to be achieved in M&A, a cohesive, well-integrated and motivated workforce is required who are willing to take on the challenges that arise in the process.

- By Zubin Zack is the Director and Chief Recognition Strategist for O.C. Tanner

9,507
Thank you for your comment, we value your opinion and the time you took to write to us!