If you were to consider real estate as the most risky sector for financing, film financing may be riskier by some estimates, due to absence of any tangible security for recovery of dues in case of default 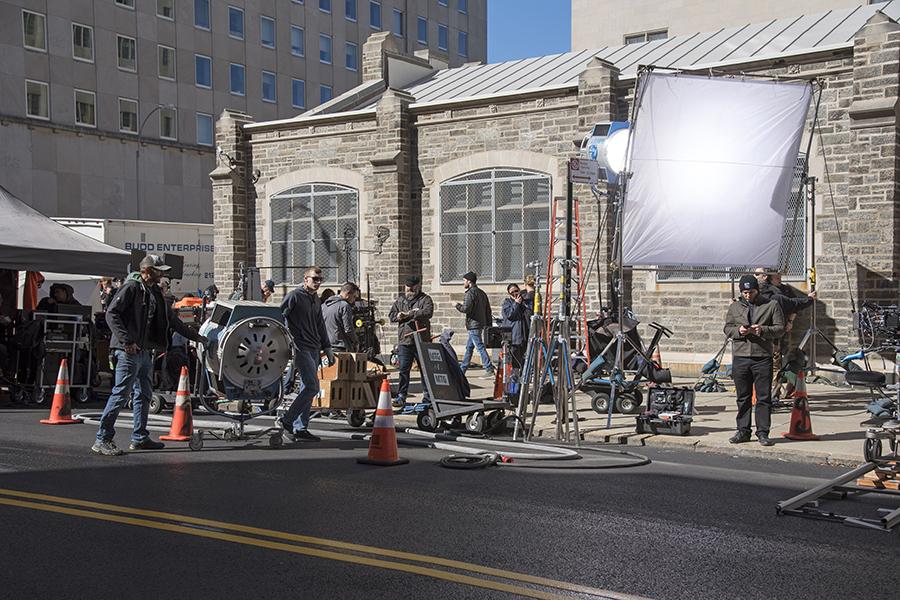 The success of a film is often weighed on the contours of budgets with which it is produced – low budget films with a good box office collection and big budget films irrespective of their collection, make it to the news. The rest are probably not considered news worthy.  Film financing is a pertinent part of the entire process of film production and is required to be taken care of at every stage.

From the year 1998, the Indian government took initiatives to boost film industry and make available avenue for institutionalized funding.  For a good decade from then, IDBI and EXIM Bank were forerunners in providing institutional funding for production of films. With measures like lower interest rates, IDBI went pretty aggressive in financing films during this period. Yes Bank led the film financing business from amongst the private sector banks.  Then came the period when institutional funding for films dried up. IDBI, EXIM Bank and Yes Bank, decided to go slow with the sector and the rest followed.  This blockage of funds was not sudden, it was gradual and attributable largely to the following:

If you were to consider real estate as the most risky sector for financing, film financing may be riskier by some estimates, due to absence of any tangible security for recovery of dues in case of default.  High risk calls for higher returns. Classical form of banking asks for higher interest rates with higher risks. Therefore, globally the film industry typically is averse financing from banks, whereas private financiers are often preferred: Producers would approach a bank only if other means of financing had failed. Therefore, though it may be true that financing of films by banks has stagnated over time, it is also a fact that the film industry itself do not ask for funding from these institutions. The film industry can take the following initiatives to possibly rejuvenate interest from banks:

‘Once bitten, twice shy’ is the situation of banks who financed films in the past.  Therefore, a lot needs to be done at film industry’s end to recoup their confidence in the sector.

11,712
Thank you for your comment, we value your opinion and the time you took to write to us!

Tweets by @forbesindia
Prev
Why healthcare will never be the same again with IoT
Next
How much can you trust the food you eat?