If nominal GDP growth does not return to high rates, Moody's expects that government will face very significant constraints in narrowing general budget deficit and preventing a rise in debt burden 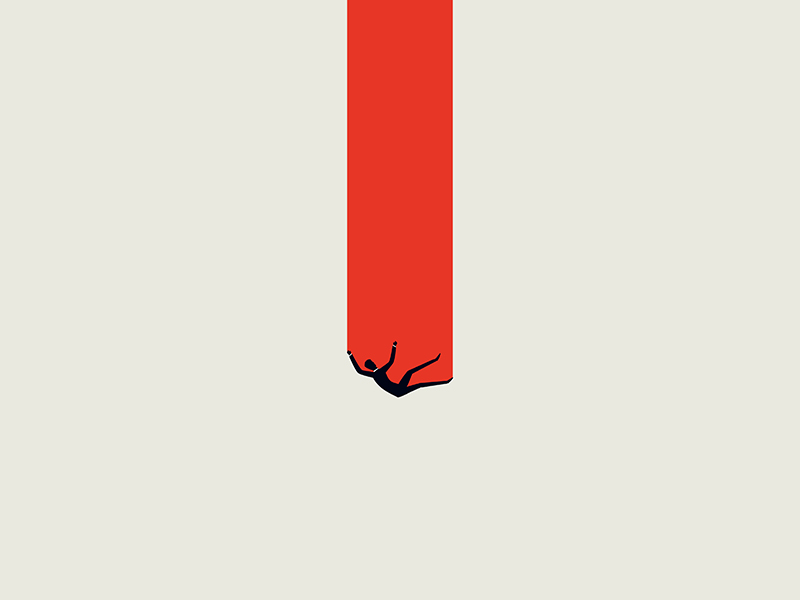 Image: Shutterstock
Rating agnecy Moody's Investors Service has changed the outlook on India to negative from stable and affirmed the Baa2 foreign-currency and local currency


Moody's decision to change the outlook to negative reflects increasing risks that economic growth will remain materially lower than in the past, partly reflecting lower government and policy effectiveness at addressing long-standing economic and institutional weaknesses than Moody's had previously estimated, leading to a gradual rise in the debt burden from already high levels, the release said.

While government measures to support the economy should help to reduce the depth and duration of India's growth slowdown, prolonged financial stress among rural households, weak job creation, and, more recently, a credit crunch among non-bank financial institutions (NBFIs), have increased the probability of a more entrenched slowdown.

Moreover, the prospects of further reforms that would support business investment and growth at high levels, and significantly broaden the narrow tax base, have diminished.

If nominal GDP growth does not return to high rates, Moody's expects that the government will face very significant constraints in narrowing the general government budget deficit and preventing a rise in the debt burden.

The Baa2 rating balances the country's credit strengths including its large and diverse economy and stable domestic financing base for government debt, against its principal challenges including high government debt, weak social and physical infrastructure and a fragile financial sector.

The long-term local currency bond and deposit ceilings remain unchanged at A1, the press release added.