A special purpose vehicle, managed by SBICAPS, will purchase short-term papers from NBFCs/HFCs. 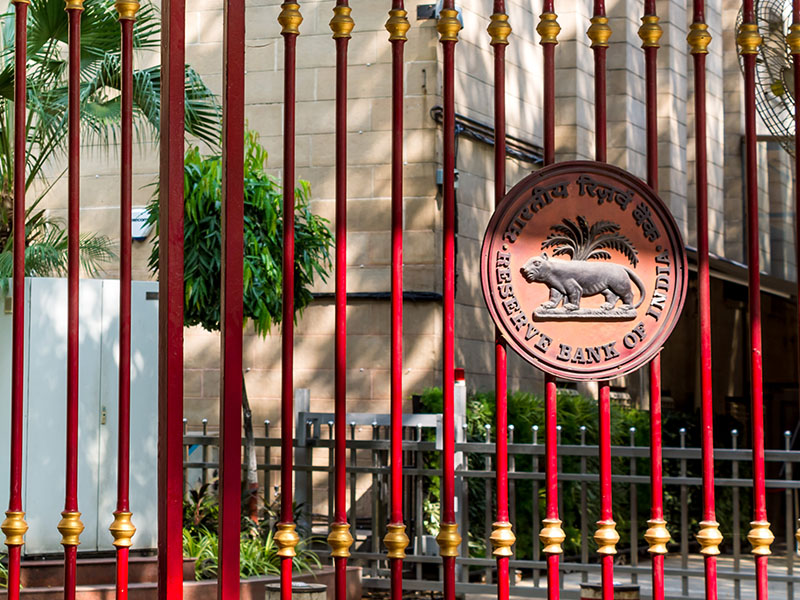 Image: Shutterstock
The Reserve Bank of India (RBI) on July 1 released the eligibility criteria for non-banking finance companies to qualify for the government's special liquidity scheme.

A special purpose vehicle (SPV), managed by SBICAPS, will purchase short-term papers from NBFCs/HFCs, who can us the proceeds only to clear existing liabilities.

"The instruments will be CPs and NCDs with a residual maturity of not more than three months and rated as investment grade. The facility will not be available for any paper issued after September 30, 2020 and the SPV

would cease to make fresh purchases after September 30, 2020 and would recover all dues by December 31, 2020; or as may be modified subsequently under the scheme," the central bank said.

The government had on May 13 announced liquidity schemes worth Rs 75,000 crore for NBFCs.

Here are other conditions the RBI has specified for NBFCs, HFCs and MFIs:

>> CRAR/CAR of NBFCs/HFCs should not be lower than the minimum regulatory requirement, which is 15 percent and 12 percent respectively as on March 31, 2019

>> HFCs should be registered under the National Housing Bank

>> Should be rated investment grade by a SEBI registered rating agency

>> Should not have been reported under SMA-1 or SMA-2 category by any bank for their borrowings during last one year prior to August 1, 2018

>> Should comply with the requirement of the SPV for an appropriate level of collateral from the entity, which, however, would be optional and to be decided by the SPV