Steam is introducing algorithmic changes to improve discoverability of games 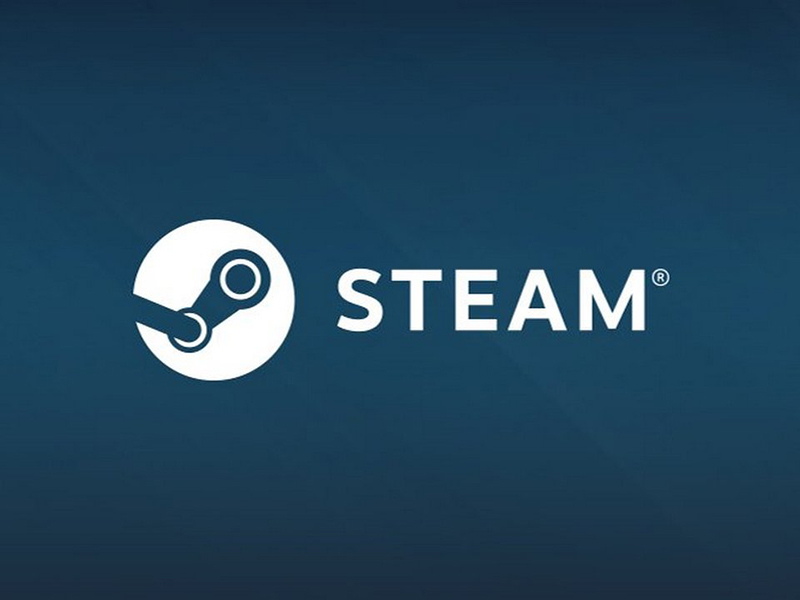 Valve has updated its algorithm for the recommendation section of the Steam store. The new update should make the 'More Like This' and 'Recommended For You' section more precise and more diverse, according to the company.

The 'Recommended For You' section highlighted mostly all the popular games and franchises that didn't necessarily match your preferences of games on the platform. Valve said in an elaborate blog post that they discovered some bugs that were responsible for this. It found that top-rated games were getting too much visibility and the timescale to calculate the popularity of games was too short. These two areas were fixed by Valve and it was deployed to users with some updates on how games are displayed on the store.

Initially, Valve pushed these tweaks and upgrades to five percent of the users to observe how they reacted to the new algorithm. The company claims that the 'Recommended For You' section showed less of the popular games and listed games that were relevant to individual users. The likeliness of users clicking on games in this section was 15 percent higher in the experimental group. Valve also noticed that there was a 75 percent increase in the number of unique games visited by the same group and a 48 percent increase in average visits per game.

From the experiment, Valve also said that users visiting the 'More Like This' section showed increased purchases and wishlisting. Following the success of the test, the company has now rolled out the changes to all Steam users. It's also asking users to send them feedback about the new algorithm so that appropriate changes can be made in the future.