The feature will reportedly save users from unwanted wastage of data while they doze off during a binge-watch event. 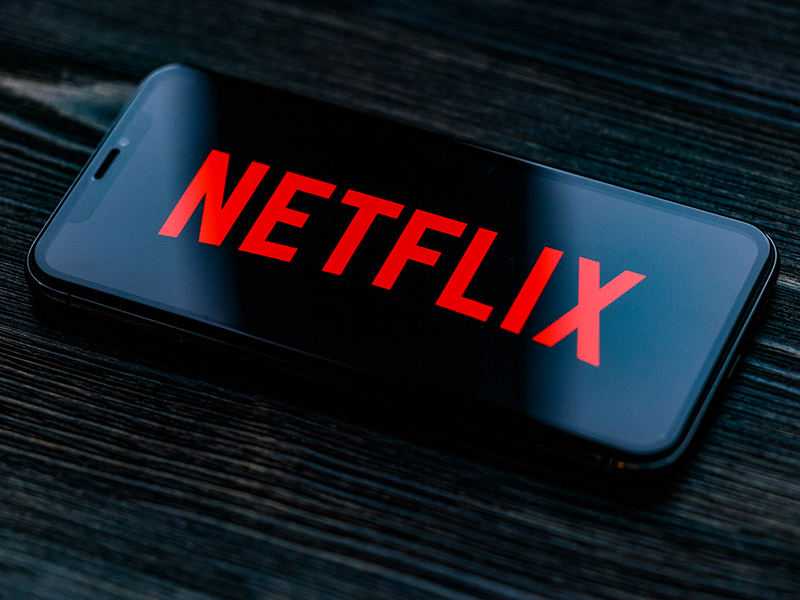 Image: Shutterstock
Netflix is reportedly working on bringing a sleep timer in the app. This will undoubtedly save users from unwanted wastage of data while they doze off during a binge-watch event. According to reports, the strings of the latest version of Netflix 7.82.1, which is currently rolling out for Android users, reveal that the app might soon offer users the chance to automatically stop the video playback after a set time limit. The sleep timer can also prove fruitful when you are awake as it will remind you to give your eyes some rest.

Experts at XDA Developers studied the APK file of the latest software update and found a string for a sleep timer button. This string suggests that Netflix will be adding a sleep timer button to the video player user interface and users will be able to schedule a particular time for Netflix to stop the playback.

However, they could not find any layouts or images related to the under-production feature. This means that the feature is currently in the preliminary phases of development and hence the sleep timer is not coming to the app shortly. Also as no related code was found in the Netflix 7.82.1 APK, there is a chance that the feature never sees fruition.

As the report points out, Netflix currently does ask users occasionally if they are still watching. But the dialogue box that reads: "are you still watching" appears at random times and it cannot be controlled by the users. Thus while it might save your progress when you have fallen asleep once, it is not a sure shot solution. Another way out is to disable the autoplay option, so that continuous playback can be prevented.

Meanwhile, Netflix is planning to roll out "StreamFest" on 4 December in India. Through this, the streaming platform will provide its services for free to non-subscribers for 48 hours.