Josh Liljenquist on the Journey of Multidimensional Entrepreneurship Success

Joshua Liljenquist loves to engage with people, making them smile and laugh, he knew very well to diversify 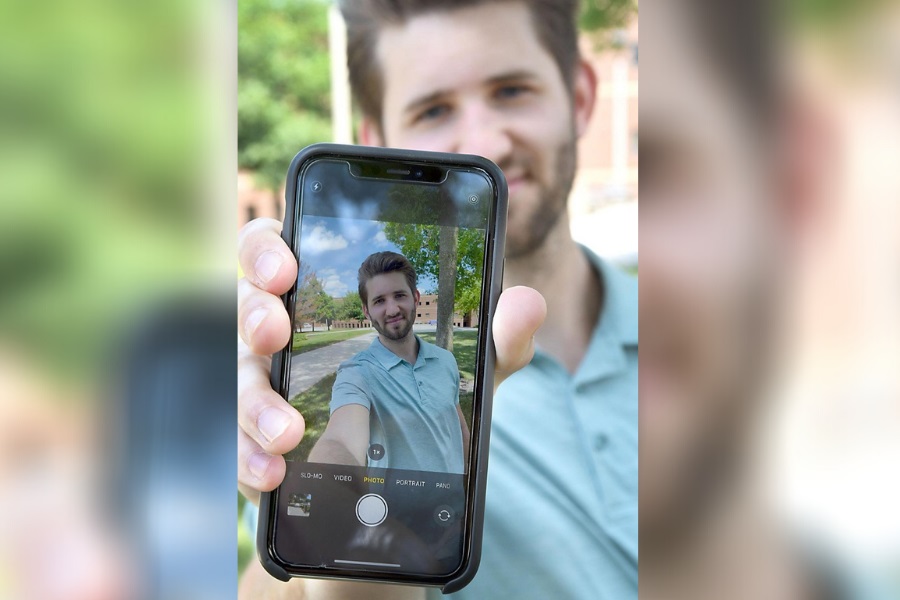 Josh Liljenquist is a young college student who is taking the bull by the horns in charting a course for himself in the entrepreneurship world. Originally from Fairmont, Minnesota, Josh grew with no privilege. The ideals he grew up with were centered on building something out of nothing, no matter the hurdles. Personally, for him, entrepreneurship has always been his favorite theme, and at a very young age, he exposed himself to different ways of earning money legitimately even if he had to work very hard for it. Before he attained the legal age of having a job, Josh Liljenquist did multiple menial jobs such as selling cans and mowing lawns just so he could have some money. He sought out some elderly women who needed help around their yard and worked for them. Getting exposed to all these things at an early age have shaped him into the adult that he is today. As a communication major student at Minnesota State University, Josh has picked up a lot of things that he is passionate about, and over the years, he has executed them and enjoyed some level of success at these things. He tapped into the social media buzz and became a social media influencer. With 2.1 million TikTok followers, 68,000 Instagram followers, and 30,000 YouTube subscribers, Joshua Liljenquist has a social media platform that can be turned into a business. He has also written some books, one of which is “TikTok Guide: Insane Growth” which he published on Amazon and peaked at number 1 for some time. While Joshua Liljenquist loves to engage with people, making them smile and laugh, he knew very well to diversify. The entrepreneurship spirit in him never died, and that has propelled him to start his own supplement company. He has always wanted to build his own empire, and he is on the verge of achieving that feat. Being in charge of his company and getting the chance to provide employment opportunities to other people. All his life, Josh Lilenquist never had things smooth. He has battled with lung disease, Alpha-1 Antitrypsin Deficiency. He never allowed this disease to deter him from getting things done, and every day he continues to break new barriers on his way to achieving his dreams. He wants to encourage everyone to pursue the dreams they are passionate about, especially if it has to do with entrepreneurship. According to Josh, “I have always wanted to build my own brand to motivate people to be their best self [and to let them know] that the only limitations you have is what your mind tells you.” His five-year goal is to own a successful supplement company, increase his social media audience, show everyone that they can succeed at owning their business, and help more people achieve their life goals. Everyone who wants to become an entrepreneur can learn a thing or two from Josh Liljenquist’s story. “I built my own legacy, I did my own research, I grinded for everything I have,” he says. Learn more about Joshua Liljenquist on his website. Disclaimer: The views, suggestions and opinions expressed here are the sole responsibility of the experts. No Forbes India journalist was involved in the writing and production of this article.