Luxury Antonovich Design - The Captivating World of elegance and Style 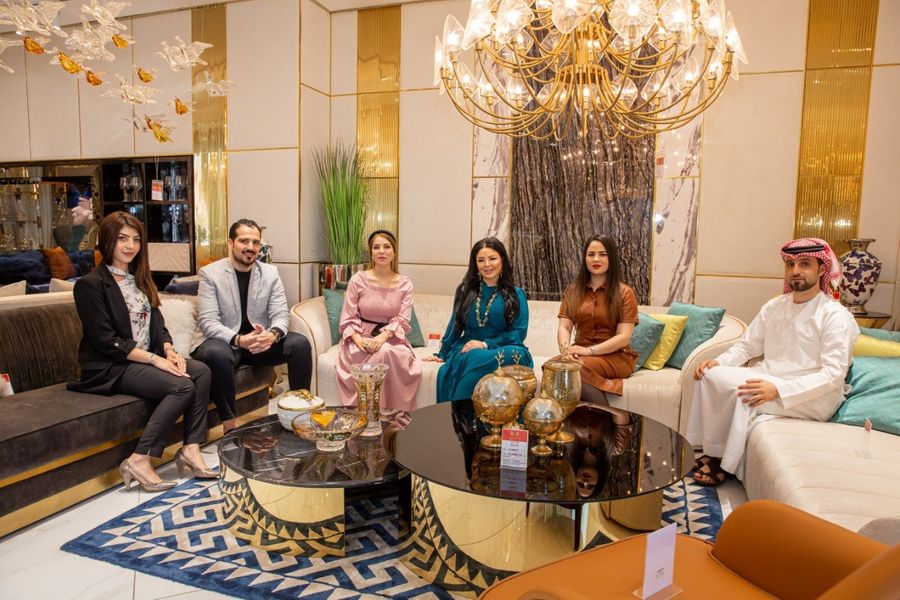 A Dubai based Company – Luxury Antonovich Design has been recently creating a big noise in the industry of Architecture and interior design worldwide. As it has been consistently performing a multinational set of luxurious projects that are always resulting in the most successful design executions and leaves every high-end client with outstanding satisfaction. Luxury Antonovich Design has its existing offices branches in prime locations in the world such as in Miami Florida USA and Astana Kazakhstan. Unlike the typical companies that deal with architecture and interior design, Luxury Antonovich design has indeed built up a concrete edge between usual designs creations into out of these world luxurious designs. Luxury Antonovich Design is very well known as the creator of the most luxurious projects internationally which are owned by elite personalities, VIPs, world top leaders, Royal families, huge investors, and businessmen. Some of the Major Projects by Luxury Antonovich Design; ●      Luxury Hotel in London ●      Elite villas in Miami ●      Luxury villas in Los Angeles ●      Palaces in South Africa, Kenya, ●      Restaurants in Nigeria ●      Luxury Apartments in Dubai ●      Arabian Villas the Middle East ●      Royal Villas and Properties in Qatar ●      Mosque in Saudi Arabia ●      Luxury Villa in Saudi Arabia ●      Government offices in the UAE ●      Modern apartments in Eastern Europe and Northern Asia Luxury Antonovich Design owns by the world’s most luxurious interior designer – Katrina Antonovich which also runs the biggest luxury furniture in Dubai – KA Luxury. Katrina Antonovich is very hands on when it comes to every project execution that the Luxury Antonovich Design is handling, as she is assuring that every project either it is residential, commercial, hospitality and industrial structure, every implementations should have her signature luxury design which is also known as the “Iconic Katrina Antonovich Signature Design”. Having her own luxury furniture line – KA Brand has become such a great advantage to perform every luxurious project execution and fit-out work. KA Luxury is showcasing the widest selections of prestigious furniture design as it has become the authorized distributor of different signature luxury furniture brands such as Versace Home, FENDI Casa, Roberto Cavalli Home, Bentley Home Collection and other royal style furniture design creations from Italy and Turkey. Luxury Antonovich design has indeed introduced the world of elegance and style as it performs the captivating forms of art and design towards every project and sets the highest standards in every project execution worldwide.   Disclaimer: The views, suggestions and opinions expressed here are the sole responsibility of the experts. No Forbes India journalist was involved in the writing and production of this article.

Tweets by @forbesindia
Every crisis is a catalyst for change: Puneet Dhawan
How many women have won the Nobel Prize?