The Roy Chowdhury Saga: How a single family shaped the educational landscape in Eastern India

Techno India Group is a widely acclaimed knowledge management group headquartered in Kolkata, India, having offered education to almost a million students from Kindergarten to PhD level in the last 35 years. Here is the awe-inspiring tale of the very successful first generation Technopreneur - Founder and Chairman Prof. Dr. Goutam Roy Chowdhury and his family, together dedicated to enhancing quality private education in India. 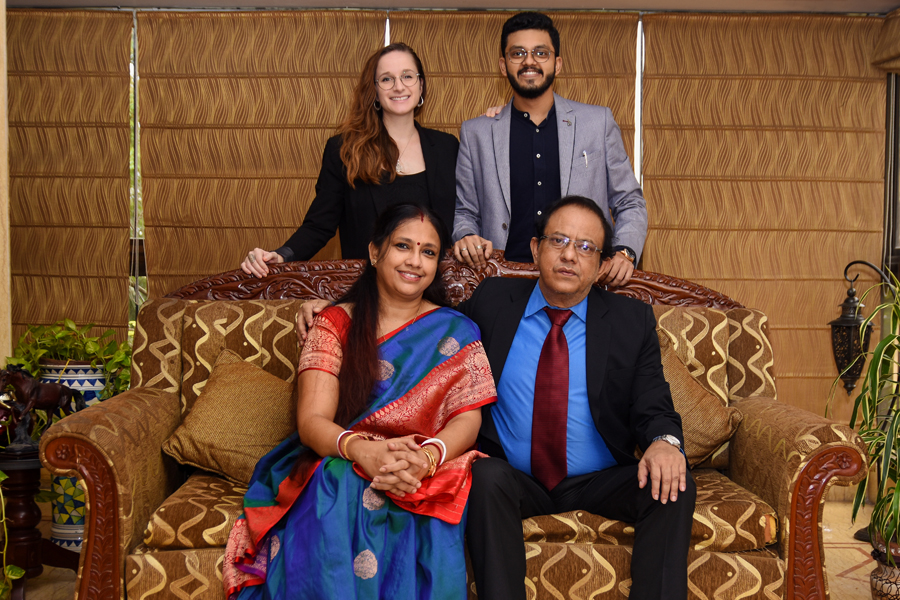 Tweets by @forbesindia
Hadelin de Ponteves emerges as a leading AI provider in India
The coronavirus can float in indoor air, WHO concedes