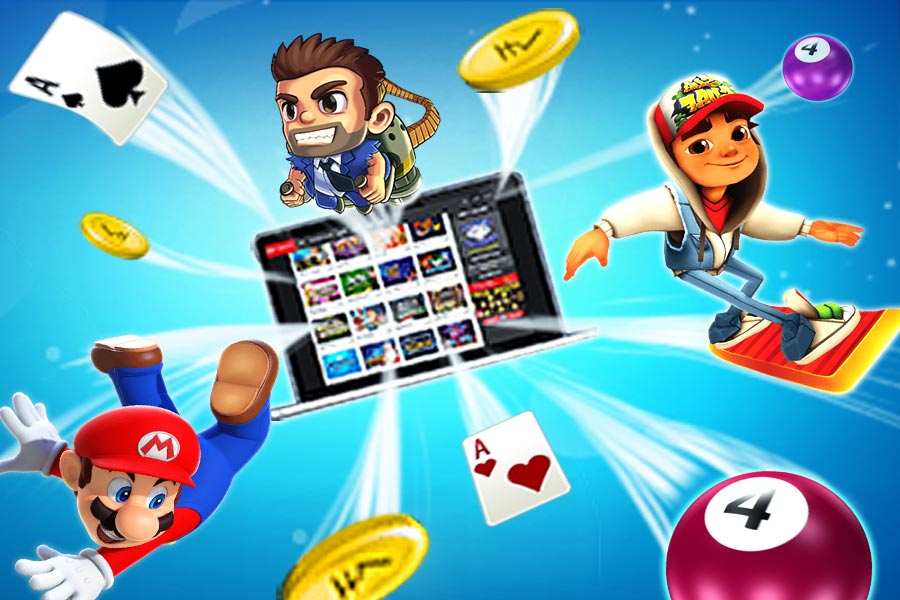 Indian consumers are smart and selective about their choices, whether it is games or consumer goods. In the year 2015, there were over 66M households that were a part of the consumption class with an annual income over $4000. That accounts for 27% of the country’s total household. This consumption class is all set to rise to 53% by 2025. What it means is a grand 800M+ people will belong to the consumption class and will have access to smartphones and PCs. Need of the hour… state of the art technology to meet these growing demands.
Where we stand
India has affordable data available and we all know that. However, it also ranks 67th in the world for download speed over fixed broadband. The average download speed in India is around 9Mbps while the global bench mark is around 22Mbps. So, even though it is affordable, speed is a concern.

The Indian users are also moving towards mid-range smartphones with about 38% of phones sold in 2017, being in the range of 10K to 20K. The users of these smartphones will demand HD graphics and sharper visual support games., along with processing power of an average of 3GB RAM. It is up to the game developers to offer games that support this audience demand. Popular choices like Rummy , ludo and others fit the bill just right. Simple gameplay, and high in visual content, appeals to all audience, no matter where they come from.

Made in India Games
Smartphones are quite a phenomenon in the country. India accounts for 43% of the total global smartphone shipments. From a mere 3% in 2016, it has reached 13% in 2017, giving ample opportunity to game developers to create apps, keeping the specifications and capacity of the phones that are rolled out.

What it does for the Indian market is giving more space and compatibility for the Indian developed games to perform and get picked up as compared to the global counterparts.

Artificial Intelligence
One of the elements that we can see used quite significantly in most games is artificial intelligence. It is one thing that helps in making our game experience more interactive and realistic. Right from machine learning, context sensitive behavior, natural language parsing and also neural networks, it is going to play a significant role in gaming for years to come. Artificial intelligence is seen implemented on almost all games, helping improve the game experience for the audience.

Other than improving the gamer’s experience, artificial intelligence also helps offer games at lower budgets with high quality. With complex machine learning systems that have evolved and increasing data penetration happening, the world of games is going to change significantly in the coming years.

Virtual Reality
When we talk about virtual reality, it is not limited just to mobiles but also has a large scope in PC and home consoles. Virtual reality is not applied to every game, and that’s mainly because the space it occupies and hardware requirements it has. With smartphones matching any given PC in terms of specification, we can be well prepared to see more and more of these games making way into our handheld devices and not getting limited to just Xbox.

These games can be termed as Real World Games, where you are building a world of your own and going along the gameplay. Along with customizable colors, textures and the size of objects, the game takes on a version that speaks and connects to the player.

Online payment and streaming
We all remember the demonetization that took place and yet India is still amongst the most cash driven economies of the world. The eWallet transactions in the country reached Rs. 80,000 Cr. In 2017, a growth of 113% over the previous year. The rise of wallets and digital payments have empowered over 100 million Indian mobile users. This digitization has not only improved monetization but also game discovery. Even digital streaming of games is picking speed in the country with cloud based gaming taking the center stage. Playing games of any device of your choice, while maintaining your levels and one uniform login, makes players adapting to games quickly.

Conclusion
Downloading games and learning the gameplay is pretty simple. Online games will help you understand, how to play rummy , how to find the easiest way to win the games, live video tutorials from winning players and more.  What the player needs to do is just pick games from the authentic websites or Play Store and iOS Store and get started. Gaming has never been more convenient, resourceful and fun. We are now looking at a point, where gaming is overriding all other digital sources of entertainment. Disclaimer: This advertorial is a brand connect feature. Forbesindia.com does not take any responsibility and/or endorse any of the services and/or content offered on www.rummycircle.com website.