Uddhav Poddar is a rising star in the real estate sector. A suave entrepreneur and an awardee of numerous achiever awards 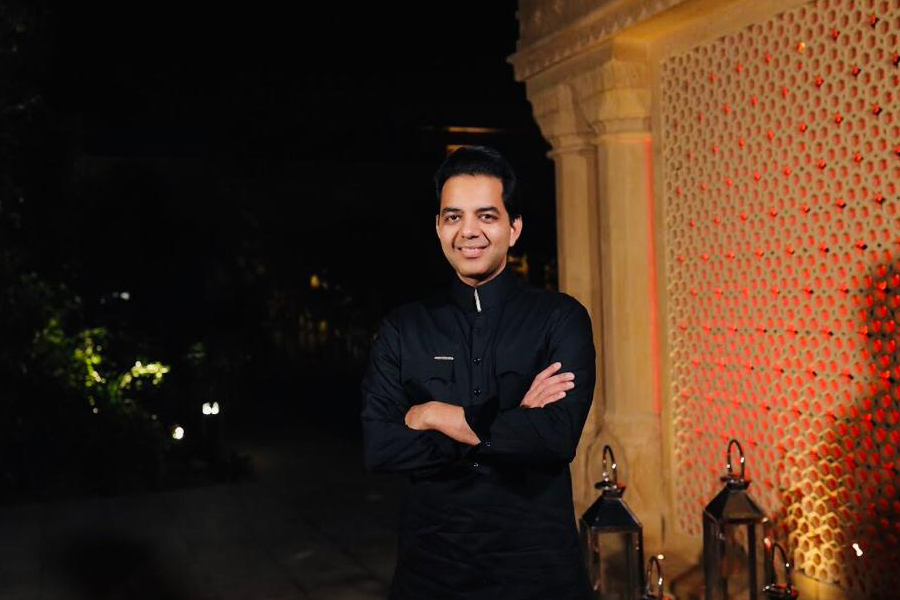 At a time when many of the old names in the Indian Real Estate space are not in a healthy situation, Uddhav Poddar is carving out a name for himself in this space through his venture Bhumika Realty P Ltd., a company he named after his wife. Uddhav is a scion of the Poddar family and after his family separation, he was looking at starting a new business venture. He then realized that although Real Estate was a big opportunity, there were very limited Real Estate Brands, and there was an evident lacuna between the expectations of the customers and the actual delivery on the ground. He also identified a large opportunity to develop world-class projects in the Tier 2 towns of India, which was ignored by the then top rung developers. So with the noble thought of adding value to the real estate products being offered, Uddhav established his company to build quality retail, commercial, living, and hospitality spaces which will set a new benchmark in the industry. Taking inspiration from successful models of developed countries, Uddhav came up with his first project “Urban Square” in Udaipur. Having spent two precious years researching the product mix, he decided to develop Udaipur’s first Mixed-Use Development Project having a mix of Retail, Offices, Hospitality, Serviced Apartments, and Entertainment. The project was an immediate success soon after its launch. For the project, some of the world's best architects & consultants such as Bentel Associates from South Africa were engaged. 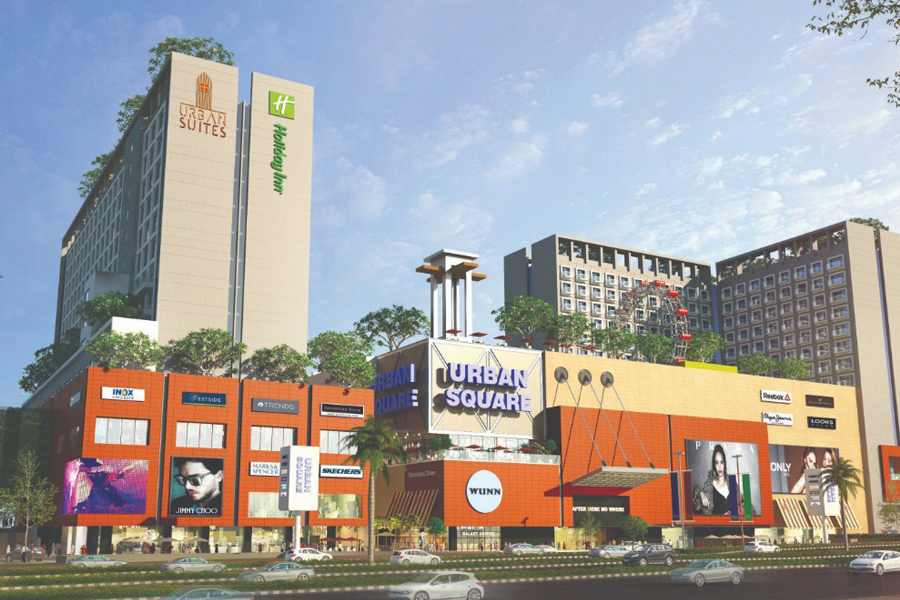 About Urban Square, Udaipur - The Largest Mall of Rajasthan Spread over an area of 1.8 million square feet, the project includes office spaces, service apartments, a five-star hotel, and a worldclass shopping mall with leading global brands such as Shoppers Stop, Inox, Marks & Spencer, Tata Westside, Tata Zudio, Reliance Trends, Adidas, Puma, Asics, F-Bar, Holiday Inn, etc. already signed and many more under finalization. Many of the brands are entering this region for the first time. Uddhav's impeccable understanding of the market helped him understand South Rajasthan's burgeoning demand for shopping and the need to reduce traveling hundreds of miles in search of good fashion labels and entertainment options. He also realized the burgeoning demand of domestic tourists coming to Udaipur and not finding a good international Hotel within their budget, as all the other hotels were only focusing on the high-end foreign tourists. The demand for the project from the retailers has been fantastic and even during lockdown the company has signed new leases and as regards the old agreements, the retailers have broadly remained committed to the existing commercial terms. 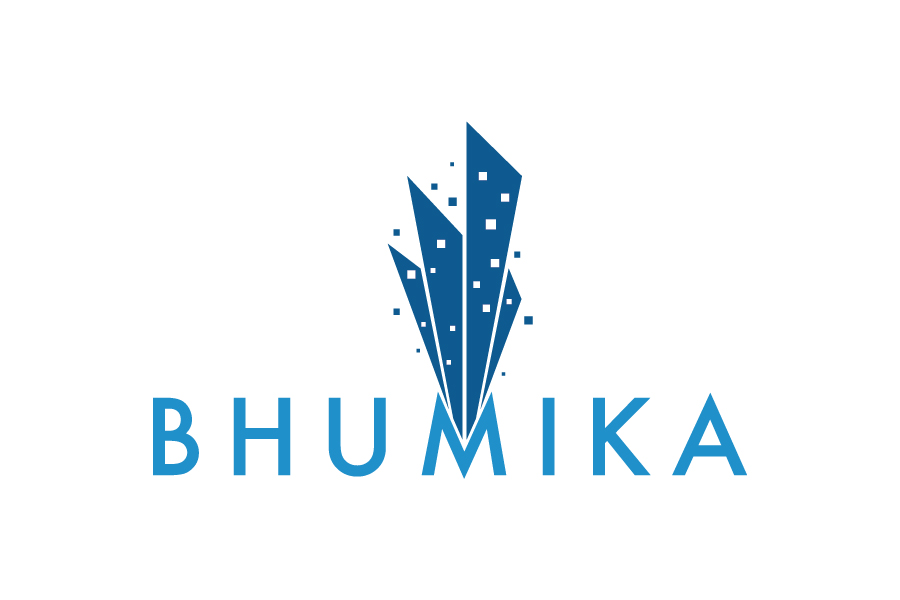 The project is progressing very well, and even during the lockdown when other developers were struggling to keep their sites alive, work at Urban Square was going on in full steam and the first phase of the project is expected to be delivered in March 2021, which is well within the timelines committed by Bhumika Group. Being developed to impart world-class shopping experience in Rajasthan along with state-of the-art infrastructure experiences to office spaces, the project would be one of the most favourite destinations of lacs of tourists who visit the 'city of lakes' every year. With his farsightedness and understanding of economic prosperity that tier II cities can achieve with the right real estate infrastructure, Uddhav initiated the development of a shopping mall in Alwar (Rajasthan) called 'Urban Square Galleria'. The company plans to expand with similar projects in cities like Jaipur, Jodhpur and Delhi-NCR; it also plans to soon enter the fast-growing affordable housing segment. Recently, a 5-star has been conferred to the Bhumika group for Urban Square by Bengaluru-based International Brand Equity (IBE) research firm. Awards & Recognitions:   Uddhav is also a known name in Entrepreneurs Organisation where he serves as Area Director (South Asia), after having served as the President of the Jaipur Chapter. Uddhav is also active in ASSOCHAM as Co-Chairman of the National Council of Ease of Doing Business and Economic Affairs and a founding member of SCAI (Shopping Center Association of India). Disclaimer: The views, suggestions and opinions expressed here are the sole responsibility of the experts. No Forbes India journalist was involved in the writing and production of this article.

Tweets by @forbesindia
Why calls to boycott 'Mulan' over China concerns are growing
Silver Lake to invest Rs 7,500 crore in Reliance Retail