Why calls to boycott 'Mulan' over China concerns are growing

Several social media users noticed that in the film's credits, Disney thanked eight government entities in Xinjiang, a region in China's far west that is home to the Uighurs. The predominantly Muslim, Turkic-speaking ethnic minority have lived for years under increasingly expansive surveillance and repression in the region

By Amy Qin and Edward Wong 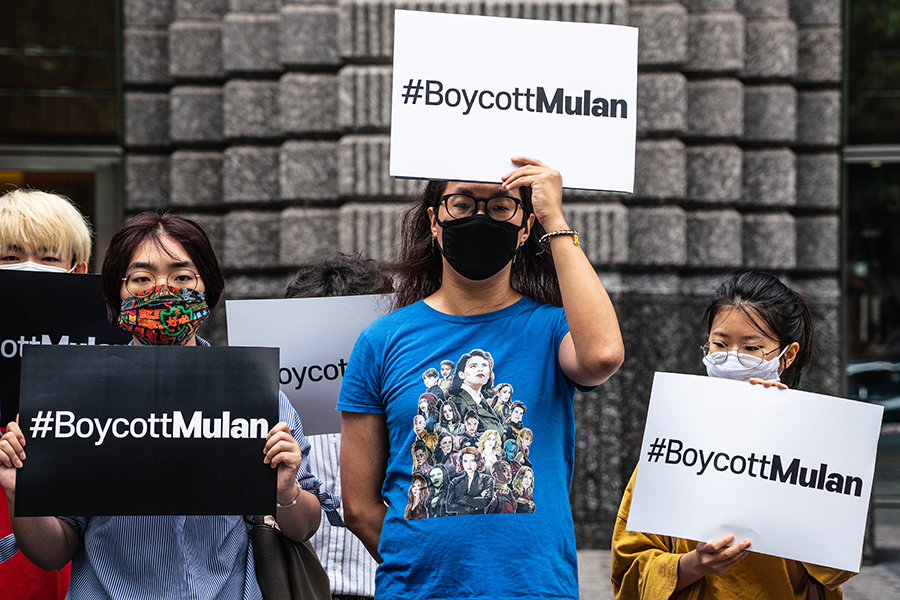